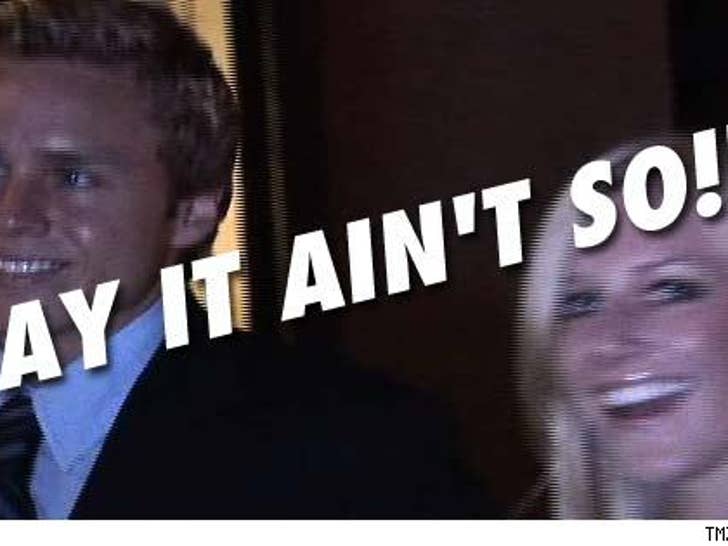 TMZ has learned that the royal wedding of the year is O-F-F! *crickets* *snickering* *chortling* 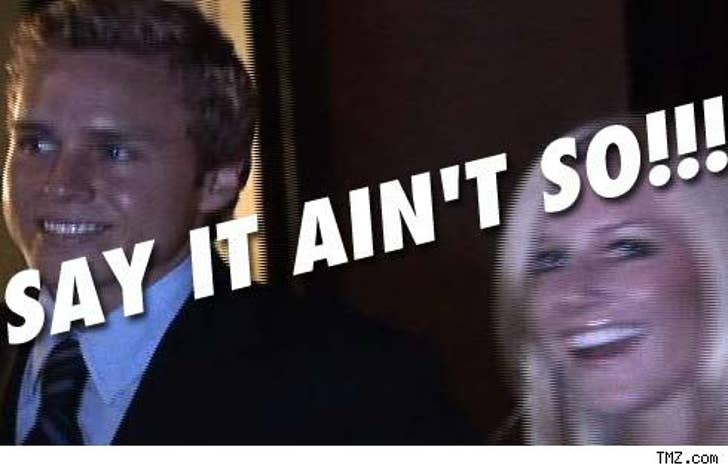 An MTV insider tells us that America's favorite couple, Spencer Pratt and Heidi Montag, have come to their collective senses and called off their impending nuptials (which were never going to happen anyway) ... for now. As for their relationship, they're still together ... for now. At least until season four!

What's that you say? We had you at Speidi?

Details, as they will no doubt say, to follow ...