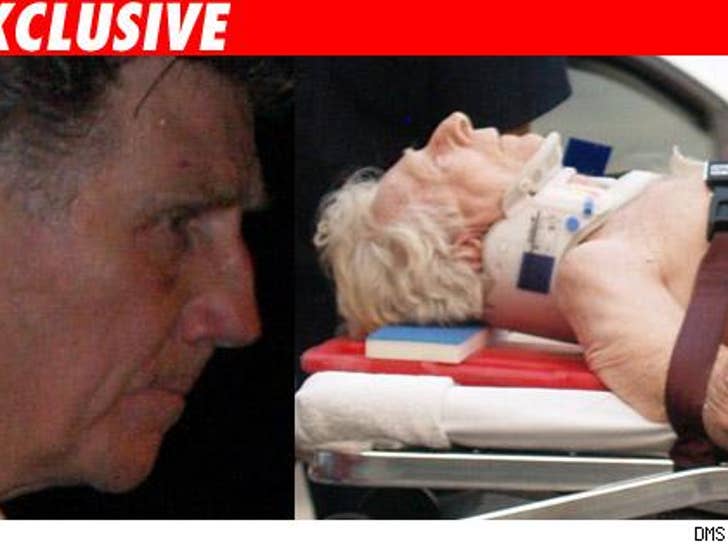 TMZ has learned that the elderly man who was hit by a car driven by a drunk Gary Collins has died. 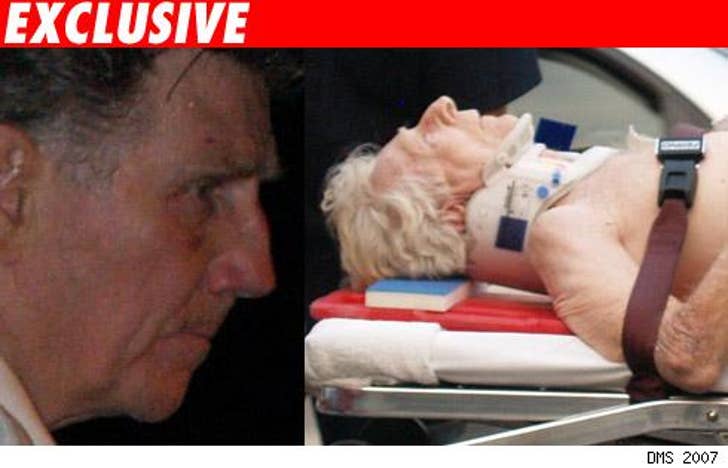 Collins was arrested after plowing into a car driven by 89-year-old Warren Gates in October. Gates had been hospitalized since the accident, and sadly died 8:00 PM Friday.

Collins pleaded no contest last Thursday to DUI charges and was sentenced to 96 hours in jail.


No word yet on whether Collins will be hit with additional charges. Collins was, however, found not to be at fault for causing the accident. Collins' lawyer tells TMZ, "We are saddened to hear that the gentleman has passed away. This was an unfortunate accident. We are pleased that the police found that Mr. Collins was not at fault. We send our condolences to the family."