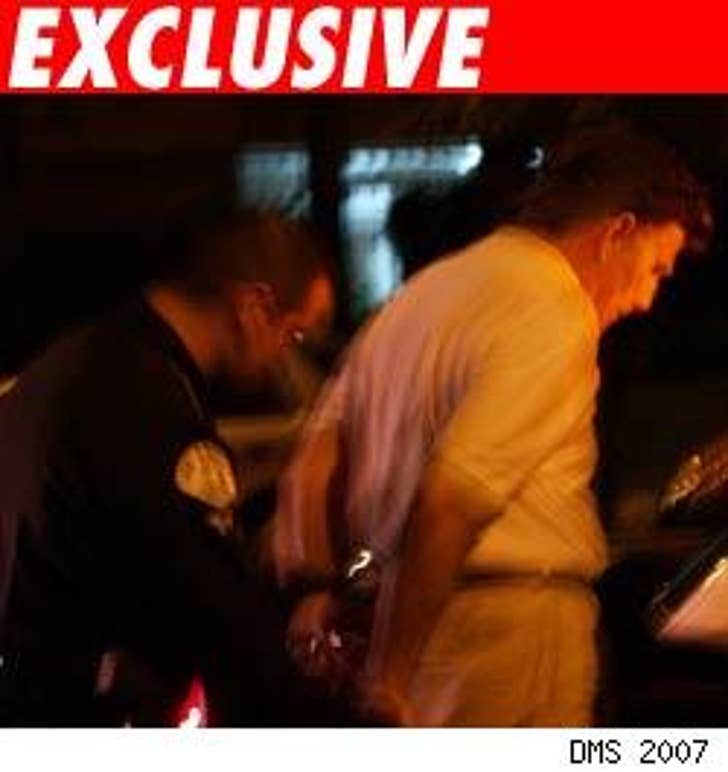 TMZ was in an L.A. courtroom today as a judge told Gary Collins what his next hosting gig would be -- a jail talent show! The TV host pleaded no contest to DUI charges and was sentenced to 96 hours in jail.

A judge told him he could do his time at any city jail (Glendale perhaps? Super fun cellmate!) He was told his jail time would be at his own expense, and he is not eligible for work furlough. He was also sentenced to four years of probation, fined $500, and ordered to perform 100 hours of community service (that's a lot of trash!). He must also pay restitution to the victims, enroll in an 18-month alcohol education program and attend 26 A.A. meetings -- at least two per week. We're told he's already attended 18 meetings. Go Gary! 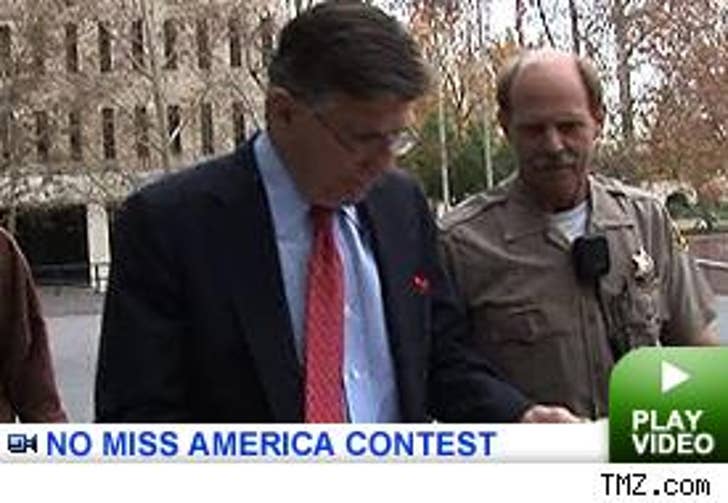 Collins was arrested after crashing into a car driven by an 89-year-old man in October. That man, we're told, is still in the hospital.