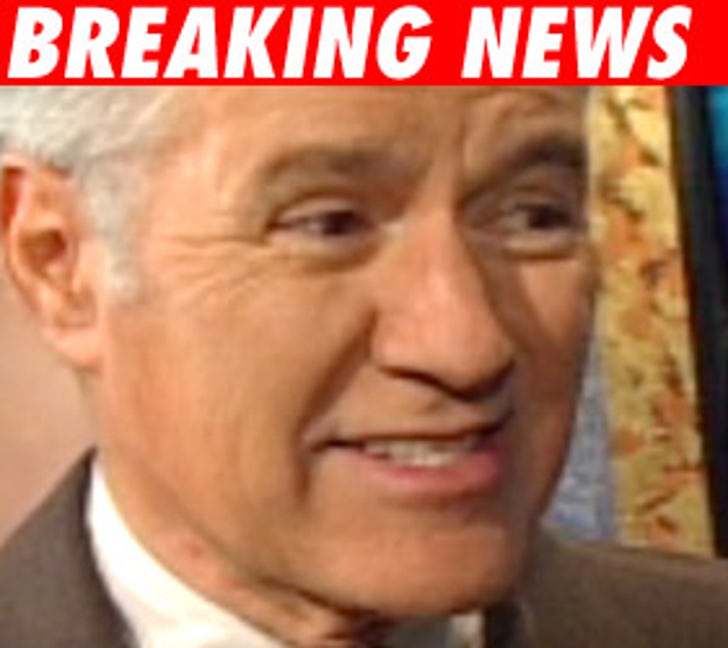 A rep for the show confirms to TMZ the 67-year-old host had a minor heart attack but is "resting comfortably." We're told he will be back in the studio for the show's next scheduled tapings in January.

Trebek, who was born Giorgi Suka-Alex Trebek, has been the host of "Jeopardy!" since September of 1984.