Shameless though he is, there may only be one thing in the world that can embarrass Spencer Pratt, and TMZ witnessed it last night. 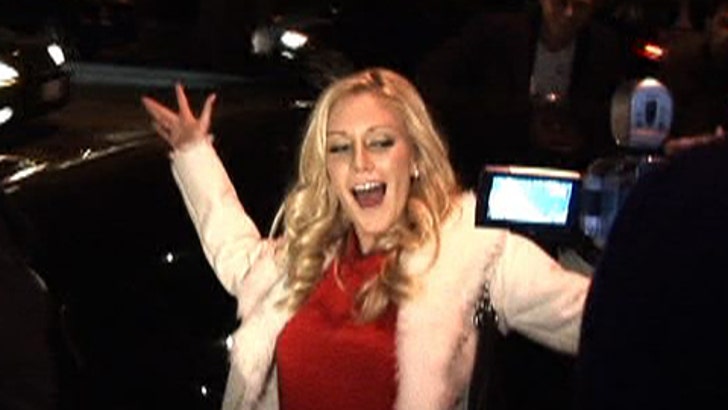 Blasting a track from her meagerly-anticipated debut CD from her car outside of Koi, Heidi Montag did a very, very, loose Mariah Carey impression and failed miserably -- as Spencer could only watch in what can only be described as horror. "The Hills" are not alive with the sound of Heidi's soprano!

No word on whether her insistence on wailing at the wedding contributed to the event's cancellation.