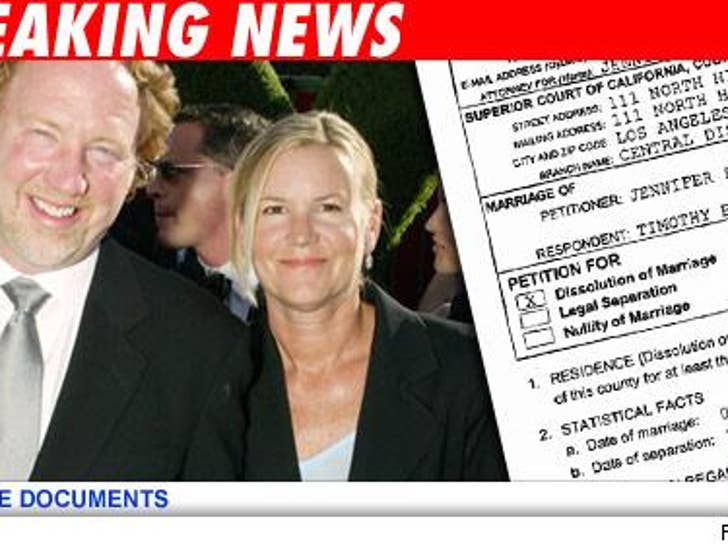 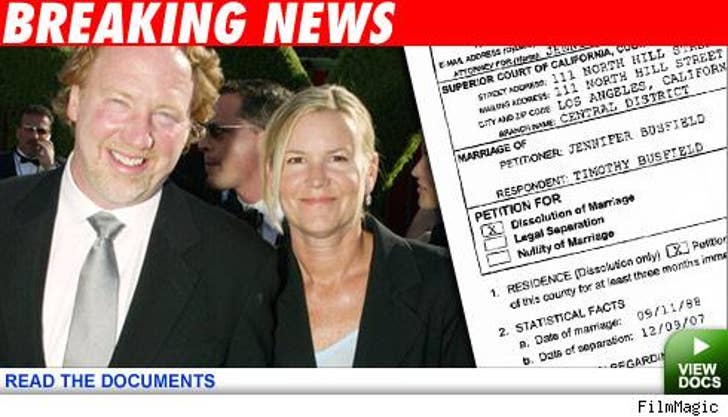 Merwin filed papers in Los Angeles Superior Court citing irreconcilable differences. She is seeking joint legal custody and physical custody of their minor son, Samuel, as well as, spousal support and payment for legal fees. The couple married in 1988 and also have an adult daughter, Daisy.

Best known for playing Elliot Weston on the '80s yuppie drama "Thirtysomething," Busfield also starred on "The West Wing" and "Studio 60 on the Sunset Strip."