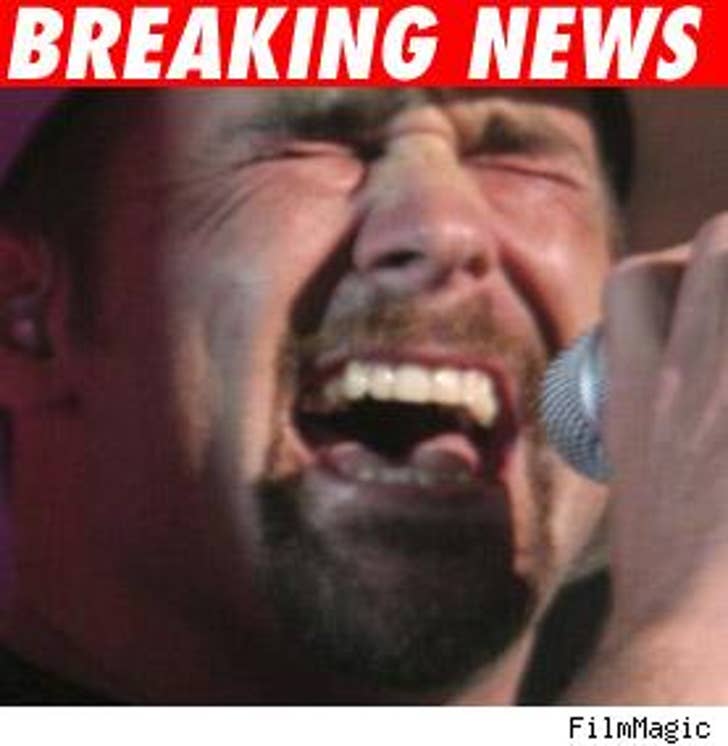 Here's how it went down: Some woman went crazy when Cagle refused to sign an autograph after agreeing to sign for several other people. According to cops, it got so heated that the singer punched the woman's boyfriend in the face! The Tucson Police Department cited Cagle for misdemeanor assault.

Like any good country singer, expect the song about it just about anytime.