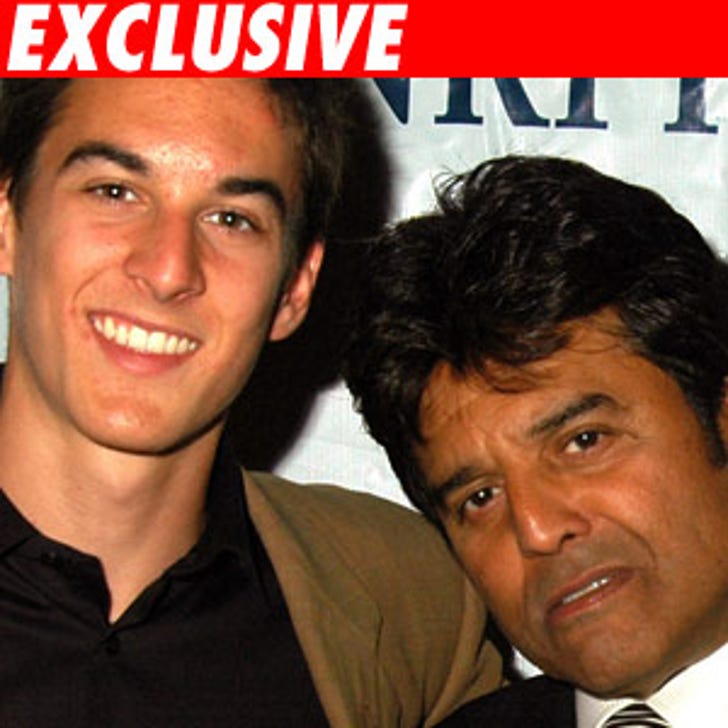 Erik Estrada's son has attracted law enforcement, but not in a CHPy way.

Sources tell TMZ Brandon Estrada was on a Northwest Airlines flight last night from L.A. to Memphis. We're told the 20-year-old Estrada became "unruly" with the staff during flight, forcing the plane to be diverted to Oklahoma City because of the incident. We've confirmed that Feds did board the plan when it landed, but we don't know if Estrada was taken into custody.

This afternoon Erik Estrada told TMZ, "My wife and I have been informed that our adult son Brandon has been involved in an incident. Brandon informed us recently that he has had stress and pressure at college." Brandon attends USC.

Erik continued, "We're told he has elected to see an on-campus psychologist, which I told him was a good idea." Estrada says he was unaware until today that his son was on meds for stress and depression.