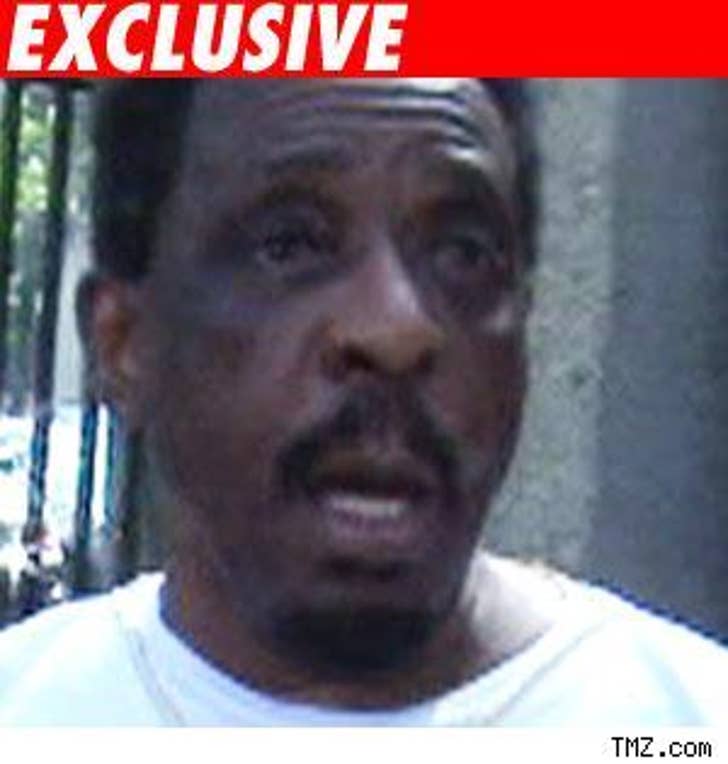 TMZ has exclusively learned how the events of Ike Turner's last moments played out.

Ike Turner had just finished eating breakfast last Wednesday morning at his home in San Marcos, Calif. and decided to lay down to rest for a few minutes. His personal assistant was at the house, along with members of the Kings of Rhythm band. One of the musicians from the band went to wake Ike up, and he was non-responsive. We're told paramedics were called around 11:00 AM and unsuccessfully performed CPR.

The cause of death is not yet known, but according to Turner's manager, Ike had been suffering from emphysema for years and the disease was getting progressively worse.

Despite health issues, Ike continued to record and had several tours scheduled for 2008. Ike's manager tells TMZ that the musician was in final negotiations for a life story movie and was near the end of filming a pilot for a reality TV show.

There will be a public viewing of Ike Turner's body at the Angelus Funeral Home in L.A. on December 20. Funeral services are also public and will be held at the Greater Bethany Community Church City of Refuge in Gardena, Calif. on December 21.

Rock and Roll Hall of Famers Little Richard and Soloman Burke are scheduled to speak at the funeral service.