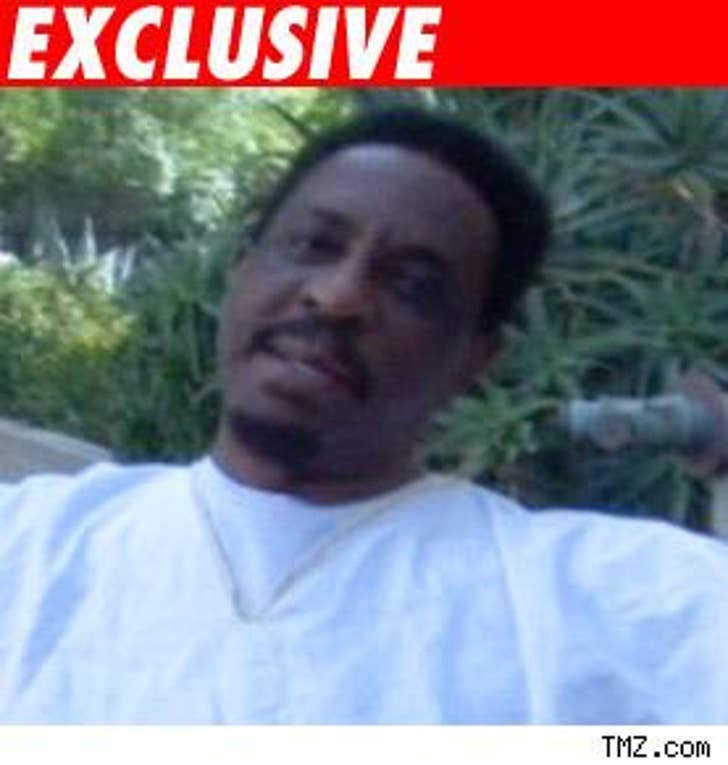 TMZ has confirmed that music legend and the former Mr. Anna Mae Bullock has died. He was 76.

Turner apparently died in his home in San Marcos, Calif., just outside of San Diego.

Sources close to the family tell TMZ he may have died in his sleep.

TMZ caught up with the R&B star back in May after the legend spent a night in jail after his bogus arrest over a recalled 1989 warrant.

Ike was married four times, most famously to Tina Turner. The famous singing duo had seven top ten R&B songs and famously divorced in 1978 amidst his constant abuse towards her.

The Recording Academy issued the following the statement about Turner's passing: "There is no doubt that Ike Turner was one of rock and roll's great architects with his genre-defying sound as an instrumentalist and bandleader ... As a two-time GRAMMY® Award winner and recipient of The Recording Academy's 2004 Heroes Award, Ike's legacy as a groundbreaking pioneer in the music industry will never be forgotten."