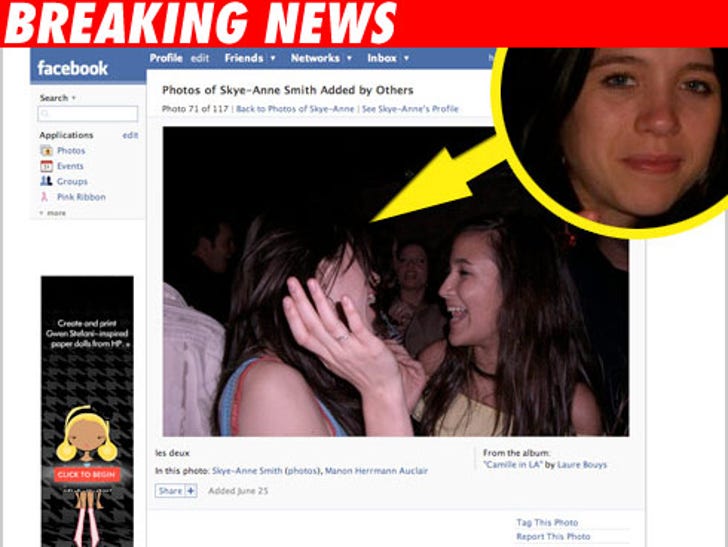 Turns out the underage patron accusing the owner of Les Deux of rape and serving alcohol to minors is a regular at the joint herself. Shocker, we know! 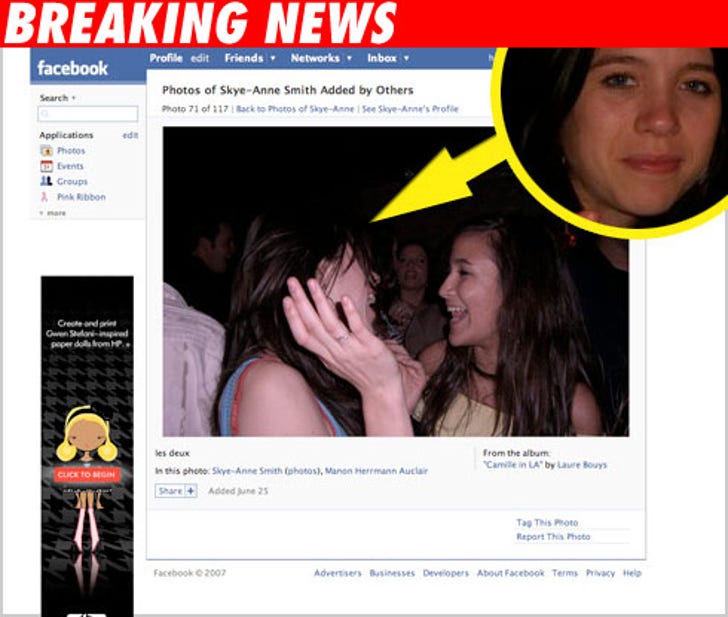 19-year-old Skye-Anne Smith plastered pics on her Facebook page, showing that she parties there like a mutha 'til the wee hours. A bold move with her being underage and all.

An attorney for the club tells TMZ: "Minors are allowed inside. It is not a club, it is a restaurant. She has been on the party circuit for a long time. I think she implied to the police that she had never been there before, so I think these photos will go a long way toward clearing the civil charges."

We contacted the California Alcohol Beverage Control Board today and they told us they're investigating the alleged incident -- and putting a bunch of other celeb hangouts under a microscope. The spokesperson says they've already dragged several young'uns out of the club who had been drinking, but the charges didn't stick because they had "really good fake IDs."