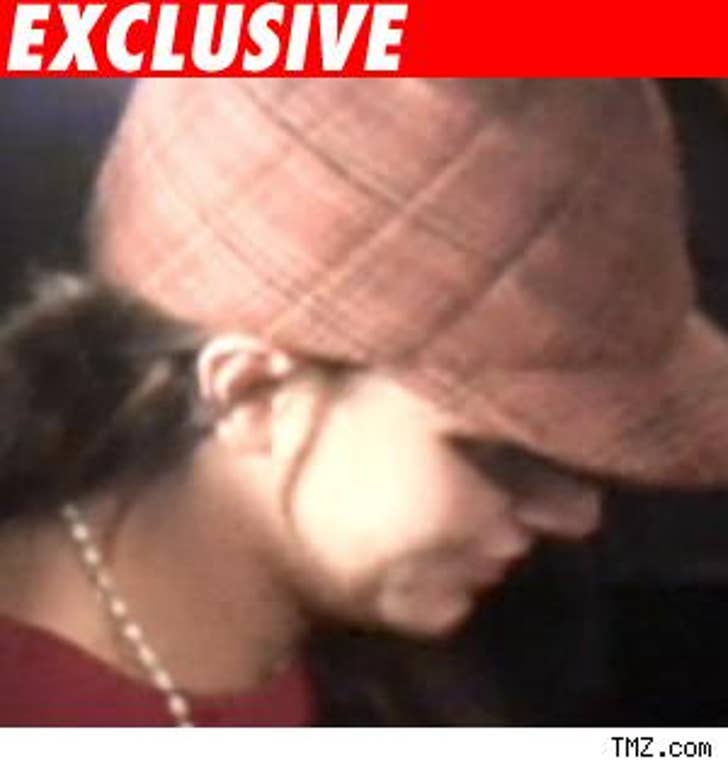 According to an inside source, Britney Spears will no longer be granted part-time residency at the pricey Four Seasons Hotel in Beverly Hills. The hotel has decided to ask Brit's peeps to make sure she doesn't return. Looks like Mess Thing is going to have to step up her search for a new party crib!

We hear guests of the five-star establishment are fed up with all the unwanted attention drawn to their usually relaxing digs; an entrance swarming with feeding paparazzi is not exactly inviting. On top of that, the spectacle that is Miss Spears has been garnering so much negative press around her erratic rendezvous, that the hotel no longer desires to host the wayward popwreck.

This isn't the first hotel to close their golden gates on the ex-pop princess. Brit was asked not to return to the restaurant at the swank Chateau Marmont -- after allegedly smearing a plate of food on her face in front of guests.

TMZ contacted the Four Seasons, who said they "will not comment on their guests." We also contacted Spears camp, who did not respond. You know what they say ... when one door closes -- try the Peninsula!