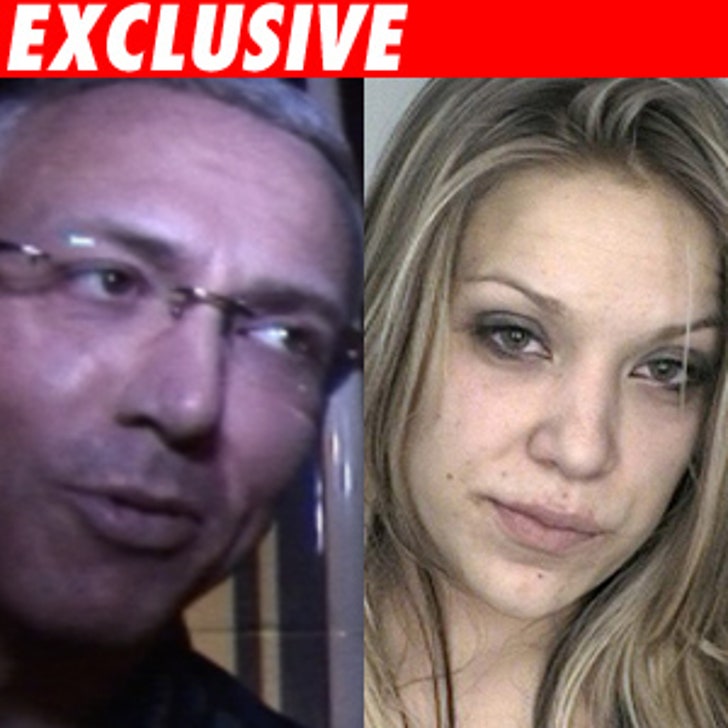 Just like being on "American Idol," your fate changes week to week -- and fallen idol Jessica Sierra has had a bad news/good news week. Vivid Entertainment CEO Steven Hirsch tells us preview clips from Jessica's sex tape will drop on the web today -- and for the good news (for her) -- celeb rehab specialist Dr. Drew is considering appearing on her behalf in criminal court.

TMZ has learned that Dr. Drew was asked by Jessica Sierra's lawyer to appear in a Tampa, Fla. criminal court, where Jessie's facing two misdemeanor charges (disorderly intoxication and obstructing or opposing an officer) and two felonies (possession of cocaine and felony battery). Sierra, who sits in a a Florida jail without bond, is set to face the judge on Thursday, but sources tell TMZ that Drew may make the long distance house call.