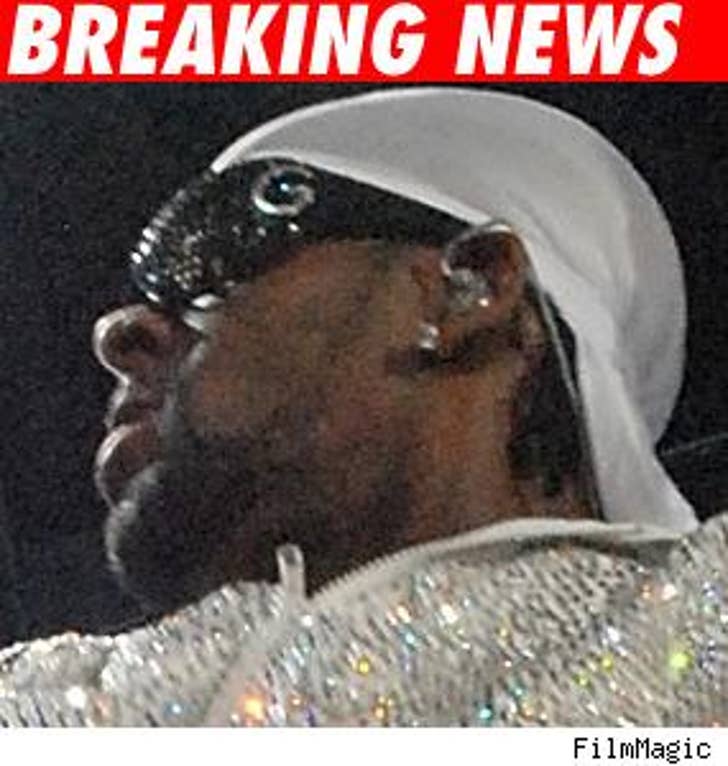 TMZ has confirmed that a judge entered a bench warrant for singer R. Kelly -- because he did not show for a court hearing today in Chicago.

We're told Kelly's tour bus was delayed in Utah, so he was a no show. The judge in his child pornography case entered the warrant but won't enforce it just yet. But if R. Kelly doesn't show up tomorrow morning at 9:00 AM, the judge will tell the fuzz to arrest his butt.

According to the Chicago Sun-Times, Cook County prosecutors pressed the judge, noting he had already shown considerable leeway in letting Kelly travel outside Illinois. "This is just an abuse of the process. It's disrespectful of your honor," said Assistant State's Attorney Shauna Bolicker.

Kelly has been charged with child pornography, in a widely reported case in which he allegedly videotaped a sexual encounter with a teenage girl. R. pleaded not guilty in the mess -- which has been going on since 2002.

Kelly's lawyer said singer was "detained because of some snow." The judge said a trial date will be set on Thursday. Yeah, right.