TMZ spoke with retired Baptist preacher Odus Jackson, who is Jamie Lynn Spears' baby daddy's uncle by marriage. (You still with us?) 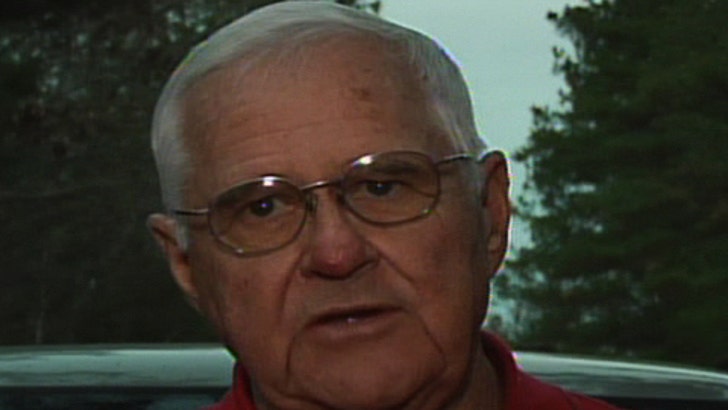 Uncle Odus tells us that Casey is a "fine young man" who has always been courteous. That sentiment is apparently shared by many in his small town of Gloster, Miss., where we've been told over and over again Casey is a good kid from a good family.

As for Jamie Lynn, Uncle Odus says he has only met her once, on Thanksgiving of this year. As for news of her pregnancy, he says he found out, like the rest of us, on Tuesday night. He tells us the family was "shocked' and yet "we aren't." As a pastor, Uncle Odus says he's seen "this type of thing" more often than he'd like.