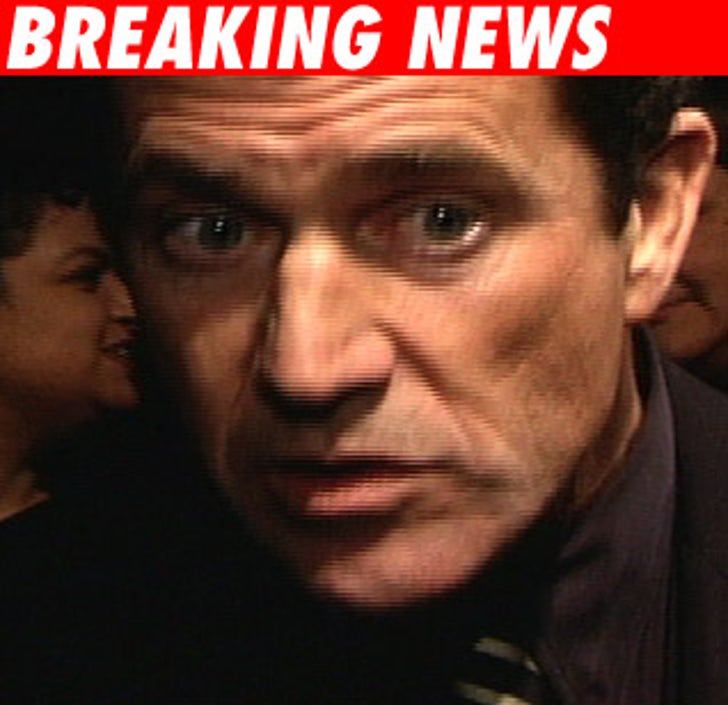 The Office of Independent Review has concluded three deputies violated policy. TMZ received a written summary, which refers to the story TMZ broke, that four pages of the original arrest report were pulled from the official file -- pages outlining Gibson's anti-semitic rant.

The summary reads, "The Report also discusses the controversy as to whether Department officials attempted to censor the original arrest report in order to deflect attention from alleged inflammatory statements that he [Gibson] made."

Sheriff's spokesman Steve Whitmore told TMZ two sergeants and one jailer received "minor" discipline for not following procedure in releasing Gibson from custody. The report concludes Gibson was not palm printed when he was released. The report also says a deputy drove Gibson from the jail to the tow yard where his car was impounded, without first getting approval from a supervisor.

We're told of the three employees, two received a written reprimand, the third received a one-day suspension without pay.

We're told the investigation into who gave TMZ the four phantom pages is still ongoing.