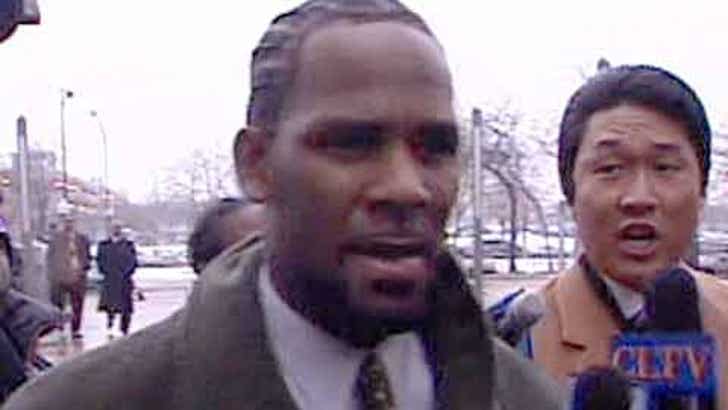 Kelly was in court today -- just two days after he missed an appearance due to some, er, difficulties with his tour buses in Utah. The judge was not pleased, commenting that the court had worked around Kelly's tour schedule. In the end, Kelly apologized (I'm not trying to be rude!) and the judge decided not to revoke his bail. Toot toot!

The judge also said he could perform at his concert tonight in Chicago. It's the freakin' weekend baby, I'm 'bout to have me some fun!