"Soooooulllll Traaaaain" host Don Cornelius, 71, must have wanted to show the world he's still around -- so he shook it over to the Ivy, where there's always a camera on the menu. Say cheese! 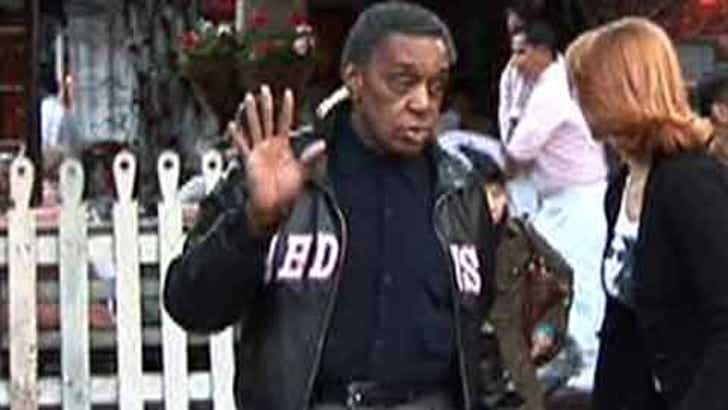 A leather-clad Don was sure to show the cameras he was forkin' over a $20 tip to the valet -- but ended up grabbin' some change before he pulled out.

Let's hope it wasn't his last money, and he doesn't run out of gas, honey!