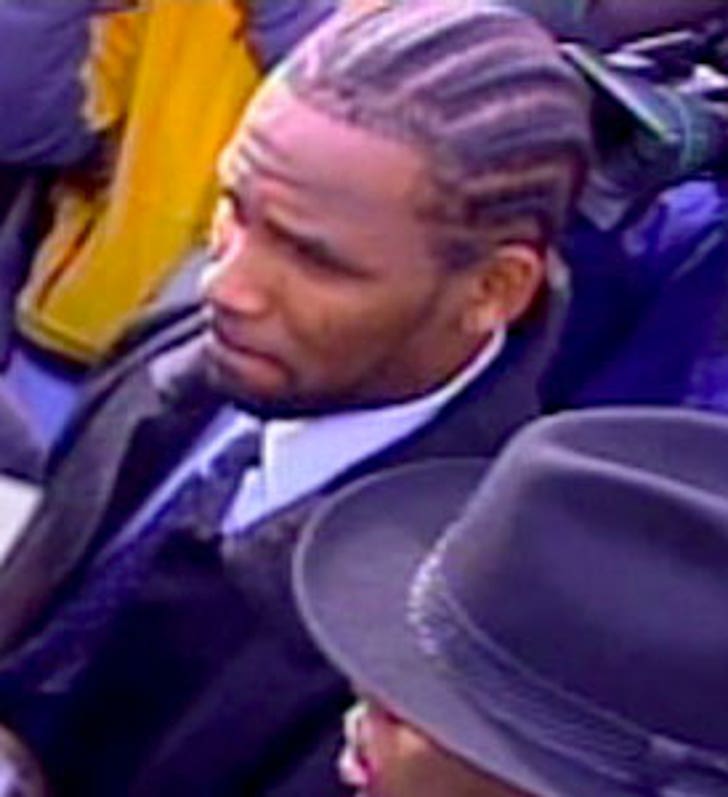 Jean Johnson, 49, used her cellphone camera to snap pictures of R. Kelly during a recent hearing. She plead guilty to contempt of court and was sentenced to the five days, but was released for time served.

Johnson claims that she is Kelly's "biggest fan," however, there are no pictures or video to prove it.