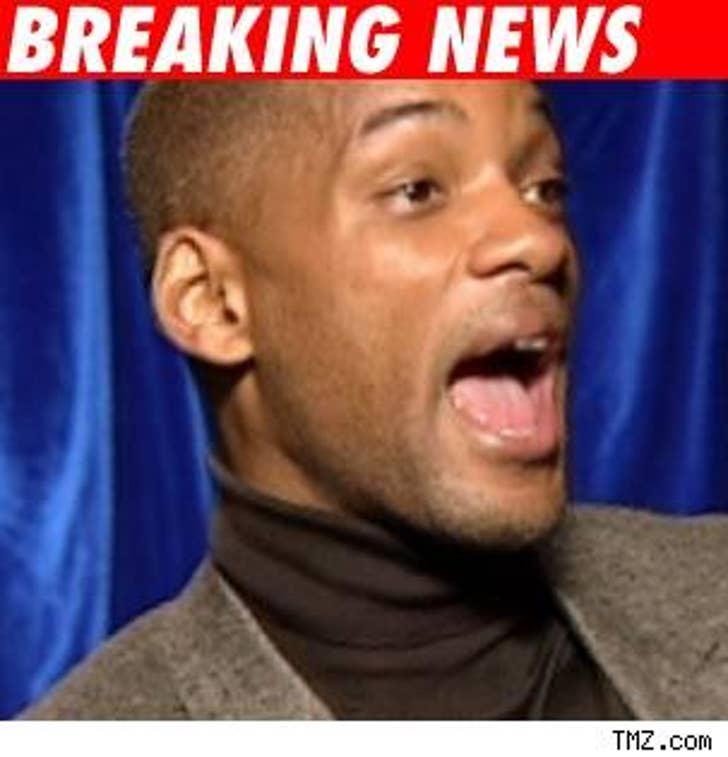 It's all good in the hood between Will Smith and the Jews. Oy, it was giving us such a pain already!

The Anti-Defamation League just issued a statement to TMZ, saying that they "welcome and accept" Smith's statement that Hitler was a "vicious killer" and that it's clear that Smith didn't intend for his Hitler remarks to be construed as praise. "He took immediate steps to clarify his words and unequivocally condemn Hitler as an evil person," says ADL National Director Abraham H. Foxman.

Smith was "incensed" that a Scottish reporter took his remarks about Hitler out of context from a recent interview.