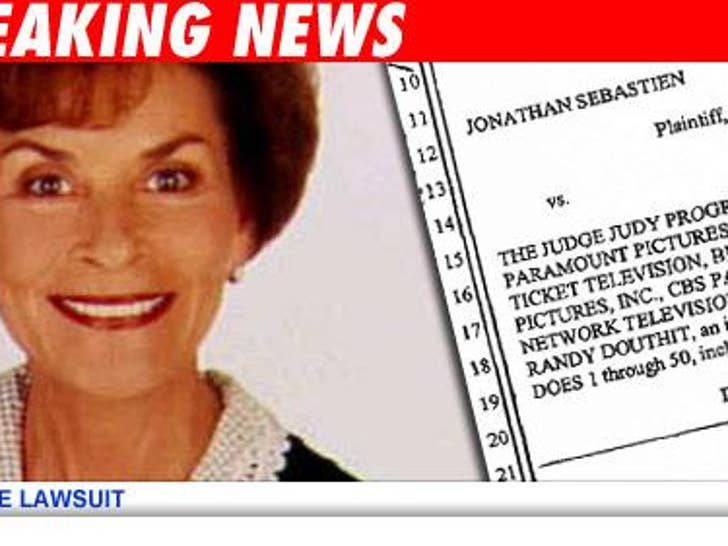 An ex-producer for "Judge Judy" is claiming that he was canned for complaining that black litigants were being 86'd from the show. 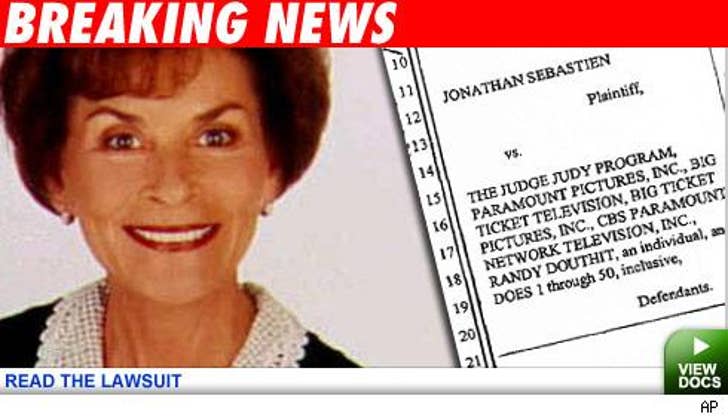 Sebastien claims when he complained about the alleged whitewashing, he says Douthit commanded his fellow producers to book "white upscale, pretty people" for Judge Judy, and to send black litigants to the "Judge Joe Brown" show. Brown's show is produced by the same company as "Judy."

Sebastien claims after he objected to the policy, his boss "berated and mocked him," and fired him on March 30. He is seeking unspecified damages from the show and CBS Paramount.

Judge Judy Sheindlin herself isn't named as a defendant. A rep for CBS Paramount tells TMZ, "CBS Paramount does not comment on pending litigation." A staffer from "Judge Judy" -- who did not want to be identified -- says the suit has "no merit" and that the claims are being being made by "a disgruntled former employee who was fired for cause."