His mother died after a breast reduction/tummy tuck surgery disaster late last year -- but Kanye West managed to go on with the show and sing about "The Good Life" at a New Year's Eve bash at the Palms Casino Resort. 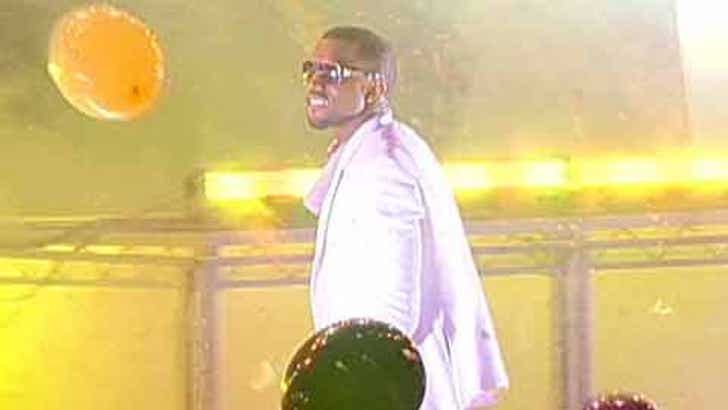 The pumped up rapper performed after midnight at the Vegas hotel's Pearl Concert Theater early Tuesday morning, rocking the crowd into a frenzy as confetti and balloons flew from the ceiling.