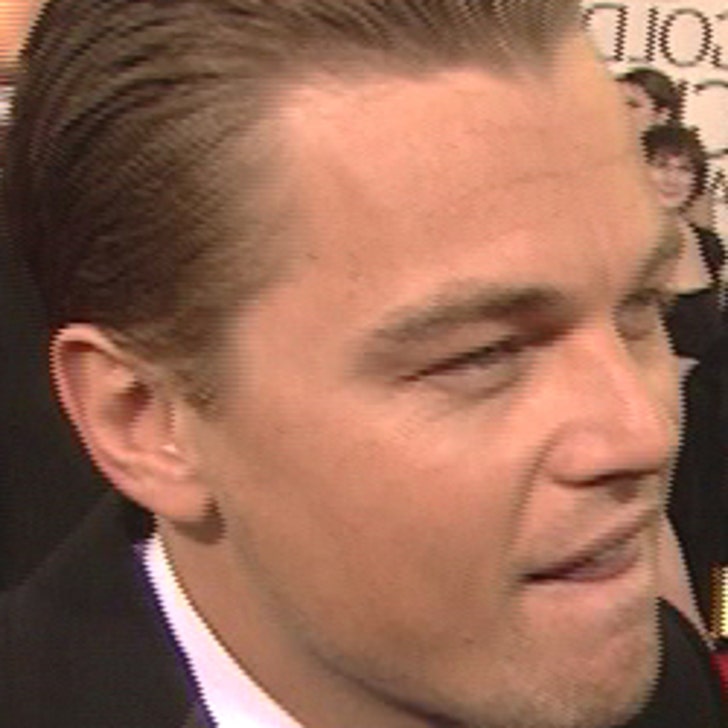 The couple suing Leonardo DiCaprio for damage to their property have 15 days to amend their complaint against him -- or else they can kiss their court case goodbye.

Ronald and Joan Linclau filed the lawsuit on May 10, claiming a basketball court Leo built caused the support for the couple's backyard pool and deck to destabilize -- causing nearly $250,000 in damages.

Judge Tricia Ann Bigelow today ruled the lawsuit did not show that DiCaprio was at fault, and gave them the deadline to get their act together. According to DiCaprio's court papers, the Linclaus installed an "illegal railroad tie retaining wall" that may have caused the destabilization.

Furthermore, DiCaprio says he isn't at fault because he only rents the house. What? Leo is a renter?!