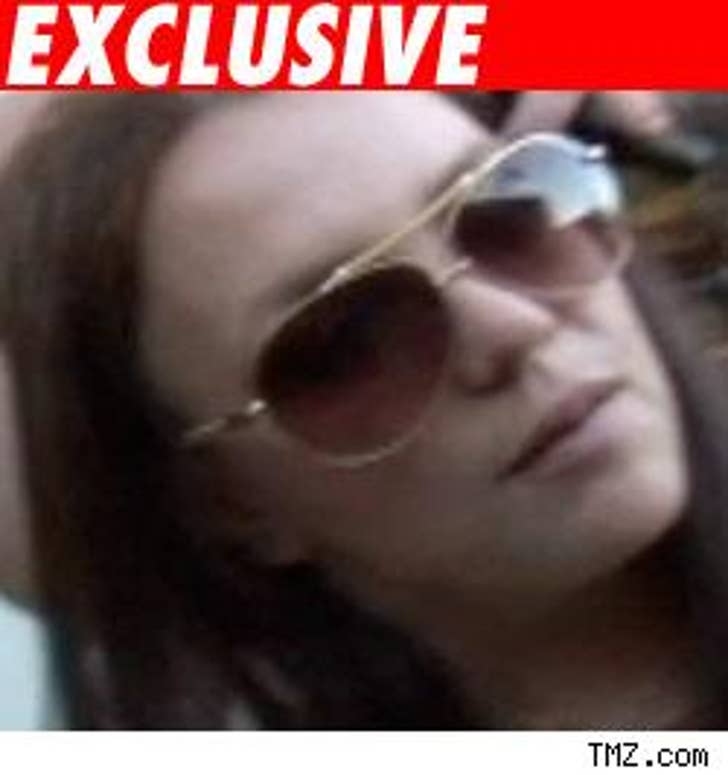 TMZ has even more evidence now that this is NOT a case of substance abuse. As we already reported, we're told Brit has all the symptoms of what appears to be some sort of bipolar disorder. This is becoming the universal operating theory from people in both Brit and K-Fed's camps. They are privately hoping the docs properly diagnose her at Cedars.

Also, there are reports swirling about all the people in Brit's home who came to her rescue; who broke the door down, who just lingered. You would think she was having a pre-pre-pre Super Bowl party.

In fact, we know that aside from the monitor, there were a grand total of two others in the house -- aside from Brit and the kids. The two were both hired help.