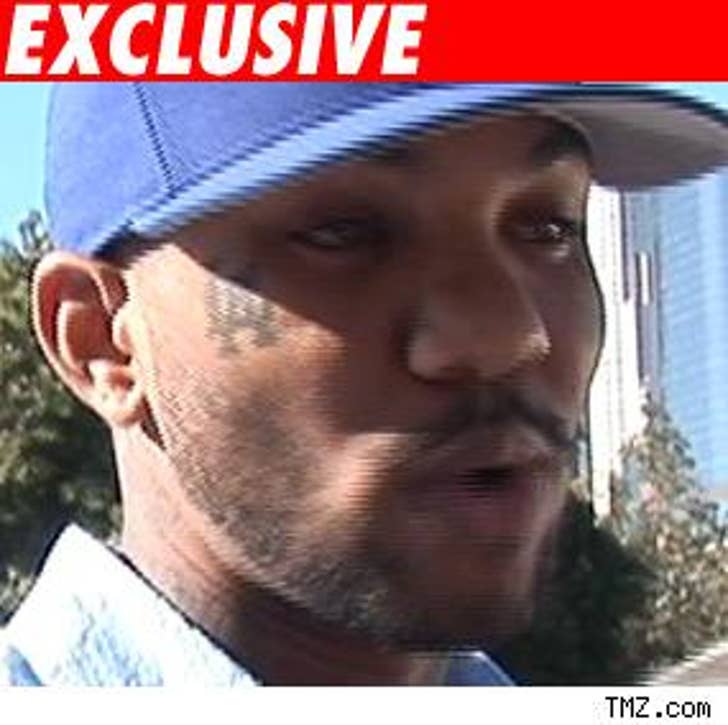 We've learned an L.A. County Superior Court judge may hold the LAPD in contempt of court over a hostage situation -- as in holding a famous rapper's loot hostage. Show me the money!

Rapper The Game is currently facing trial on weapons charges. His lawyer claims the LAPD confiscated $44,000 of The Game's money during the criminal investigation and has wrongfully refused to release it.

The Game, whose real name is Jayceon Taylor, was in court today and was told he will face the music on Feb. 4 -- that's when his trial begins. The judge also set a hearing for Jan. 22, when he'll decide if the LAPD should be held in contempt of court for withholding the $44 grand.

The LAPD would not comment because of the ongoing investigation.