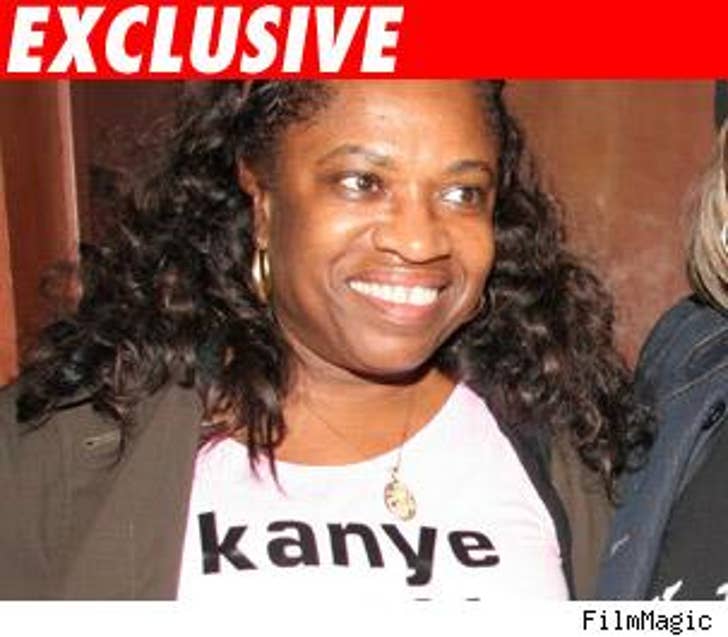 TMZ has just received the final coroner's report on the death of Donda West. The L.A. County Coroner has concluded that Kanye's mom died of "coronary artery disease and multiple post-operative factors due to or as a consequence of liposuction and mammoplasty." Plainly put, she had a heart attack after the surgery.

The report indicates her final manner of death "could not be determined."

The coroner says several things could have played a role in her death, but they could not say for sure what exactly killed her, adding there was no evidence that anesthesia -- or even the surgery -- caused or contributed to her death.

We've reported extensively that Donda West had cosmetic surgery the day before her death -- performed by Dr. Jan Adams, who was not board certified in plastic surgery. We know another doctor refused to operate on West before Adams came into the picture. The other doc had said she had a medical condition that made her a candidate for a heart attack.

The Coroner's report narrative states that Stephen Scoggins (Donda's nephew), a nurse with an advanced degree in Public Health, was called by a friend of Donda to go to the surgery center where the procedures were performed, because Ms. West was not "waking up soon enough."

West died on November 10. We're told her family has been told of the results, but her family declined to release a statement.