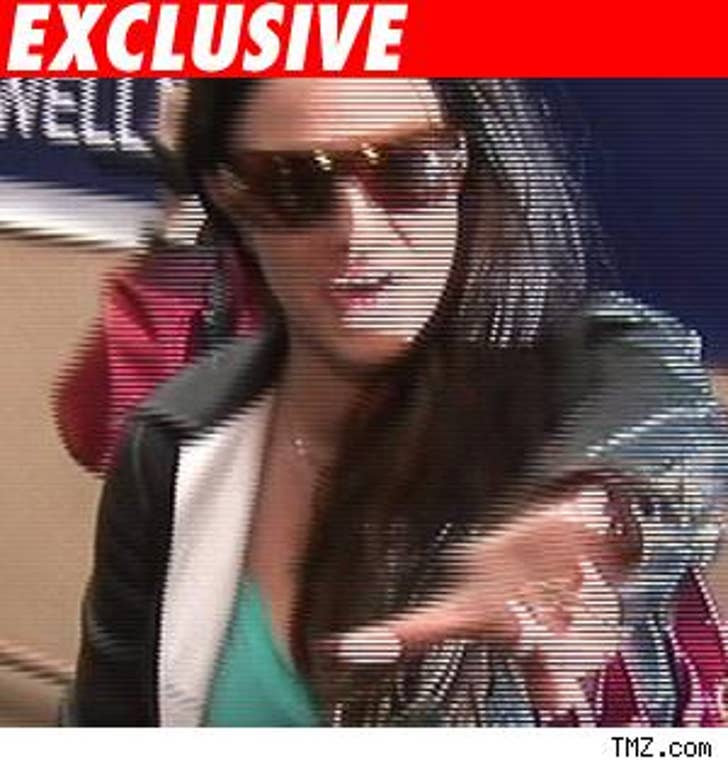 TMZ has learned that Monday's custody hearing could be one of the most important days in Britney Spears' life. We're told that although she is not legally required to make an appearance in court, Brit needs to face the judge to explain herself if she's got any hope of getting her kids back. Our sources tell us if she doesn't show, or is uncooperative, it could be curtains for her custody case. TMZ is at the courthouse this morning as metal detectors were put in place ... just in case.

What's more, police sources tell TMZ that Commissioner Scott Gordon will hear firsthand eyewitness accounts of last Thursday's breakdown from LAPD, firefighters and paramedics who were on scene. We're told they're not going to paint a pretty picture.

Also, we've learned the L.A County Sheriff's Department isn't taking any chances -- they're ready for anything. If Brit Brit loses it in court, they'll be there to "handle" the situation. Wear your heavy boots!