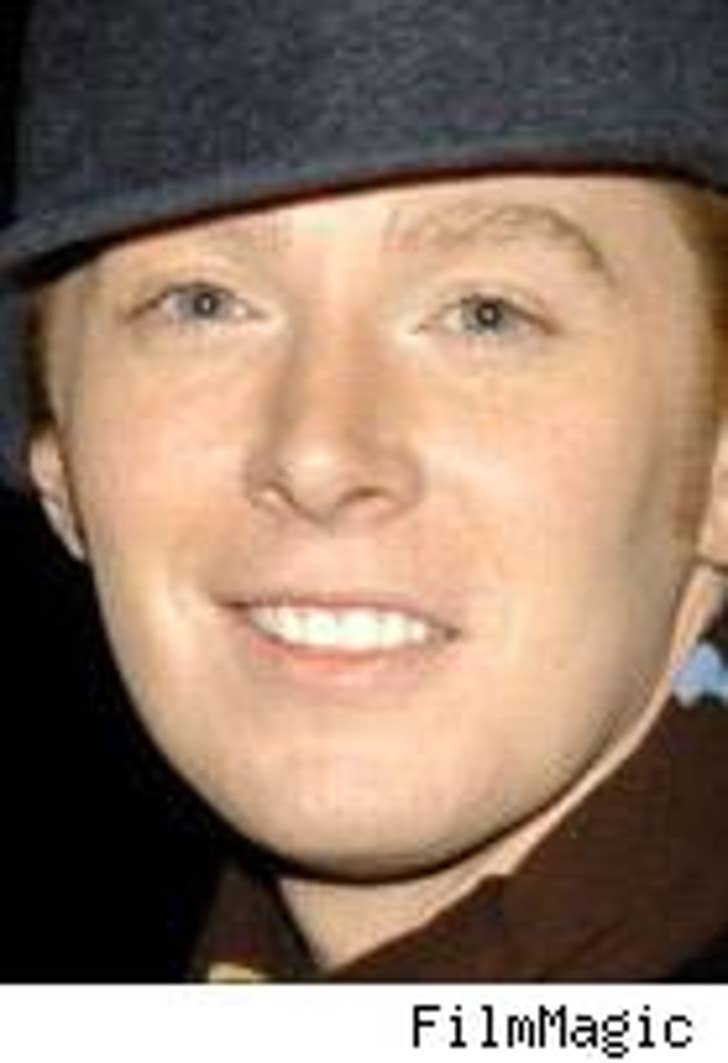 The former Idol is a feisty one. First he tried to shut Kelly Ripa up during a guest host appearance on "Live". Oh, no he didn't! Then the Claymate allegedly got into a girl fight on a flight earlier this summer.

Now, Aiken is going head-to-head with Newsweek. The interview was a love fest until the reporter asked Aiken to explain why he always seems to get his ironed hair in a knot. The soon-to-be "Spamalot" star showed his "Measure of a Man" by refusing to answer any questions about his public spats. He showed them! 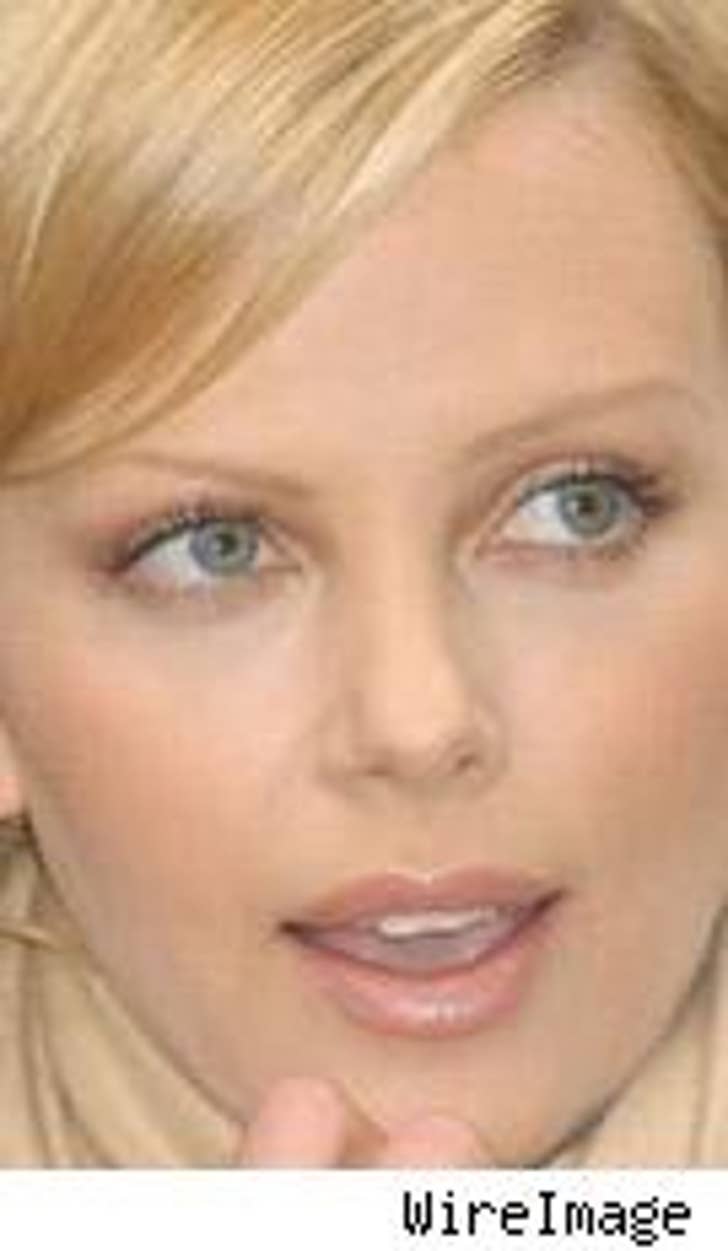 The Oscar-winning actress and addict kept ducking out of awards shows for a hit and always ran into the "Crash" director. It was love at first puff and Haggis declared that he would write a film for Theron. She must really know how to blow a cloud. 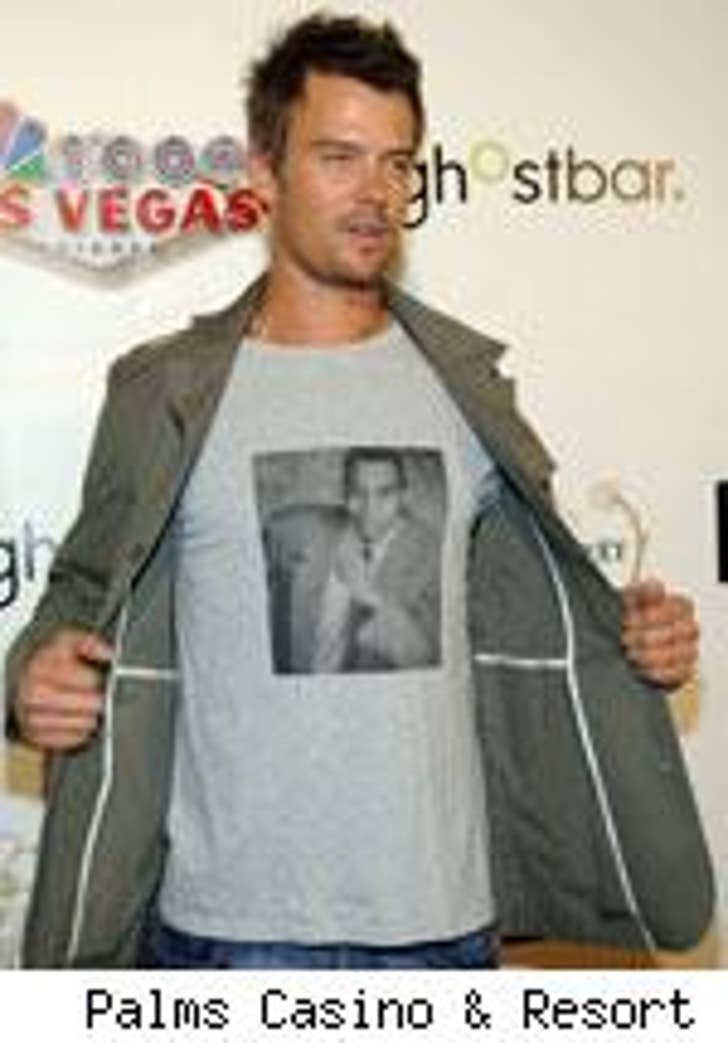 The high-rollers of the cast of "Las Vegas" -- including Josh Duhamel, Molly Sims and James Lesure -- celebrated their 100th episode with dinner at N9NE and later at Moon, all at -- where else? -- the Palms Casino Resort. ... NBC and the Golden Globes came to blows over money, and now the press conference announcing the winners tomorrow night won't be an exclusive for the Peacock. In other news, there may not be a red carpet, but celebs will still get free swag, says the L.A. Times. Everything is right in the world, almost.