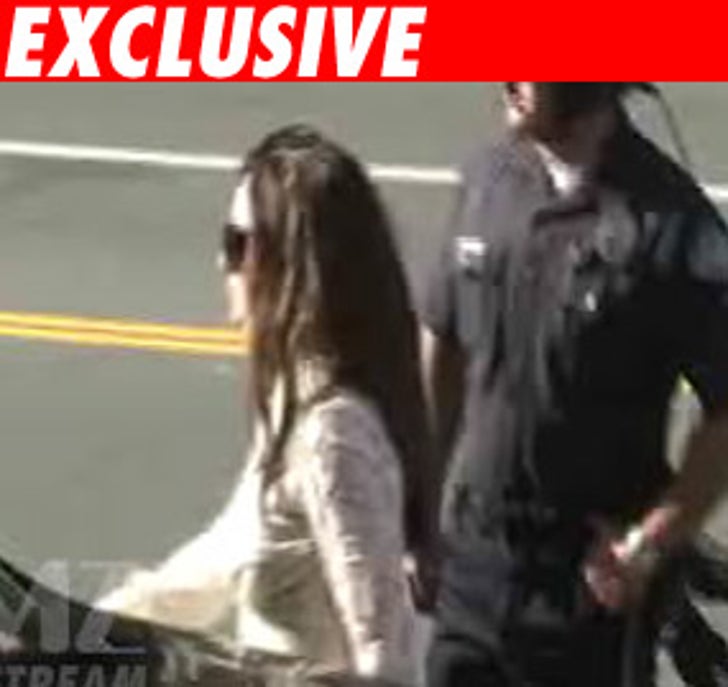 TMZ has learned that when Britney first arrived at the courthouse and went into an underground tunnel, she was met by two of her lawyers -- Anne Kiley and Tara Scott. We're told they actually got into the Escalade to speak with her. That's when Brit said she just didn't want to testify.

That would also explain why she didn't go inside the courthouse from the tunnel. Once she drove away, she came back -- and at one point got out of the SUV -- but then got back in and drove off.

There's a buzz she may be back later today. Nevertheless, it looks like the hearing will go well into tomorrow, and she still has time to show up and testify.