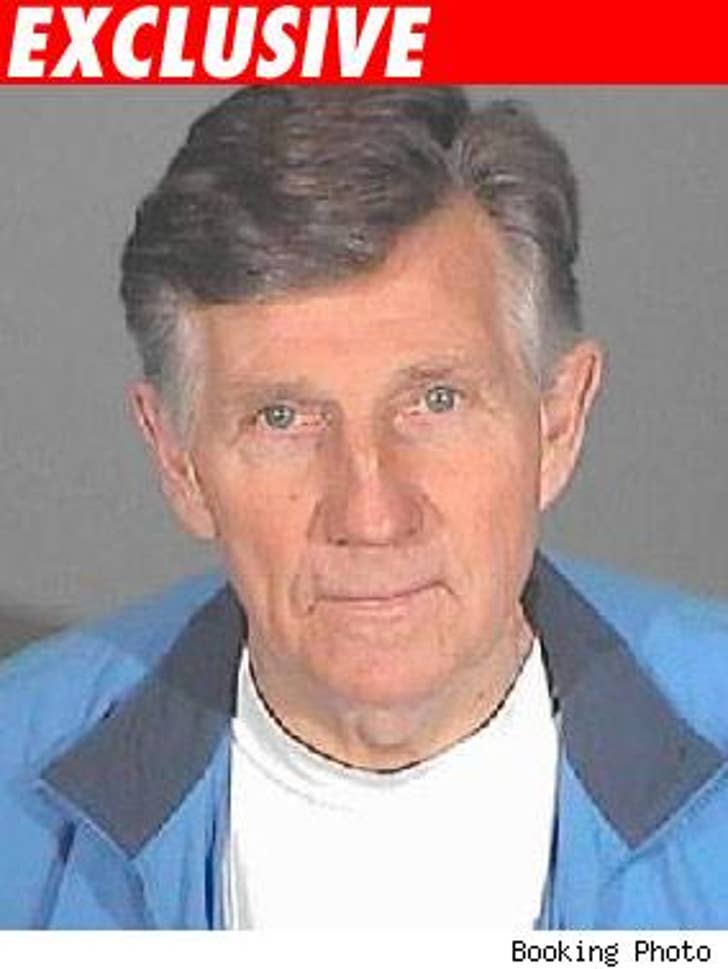 Gary Collins has turned himself in to serve his time at the Glendale, Calif. City Jail. Hey Kiefer ... incoming!

We're told Collins, who elected to pay the $75 a day to stay in Glendale rather than the hardcore L.A. County Jail, will not have to do laundry or kitchen duty, unlike his famous jail mate, Kiefer Sutherland. He'll only be there for 96 hours.

Collins pleaded no contest to DUI charges last month, and in addition to jail time, was sentenced to four years of probation.