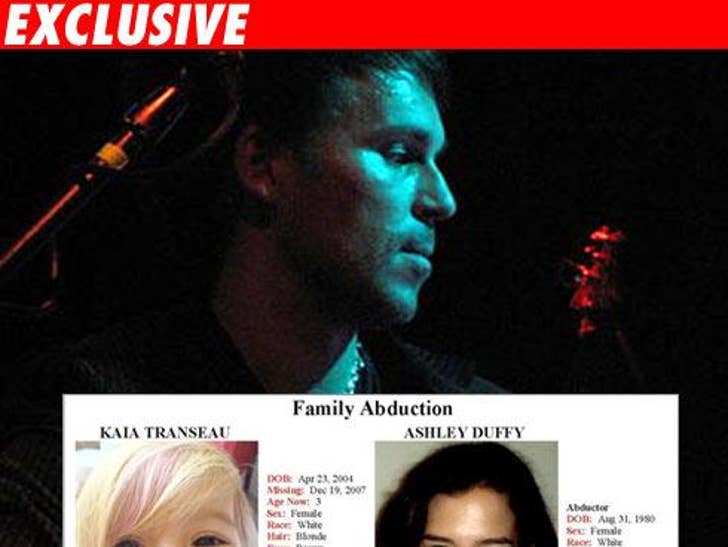 The three-year-old daughter of electronic musician Brian Transeau -- who performs under the name BT -- was found last night after a month-long search, TMZ has learned. 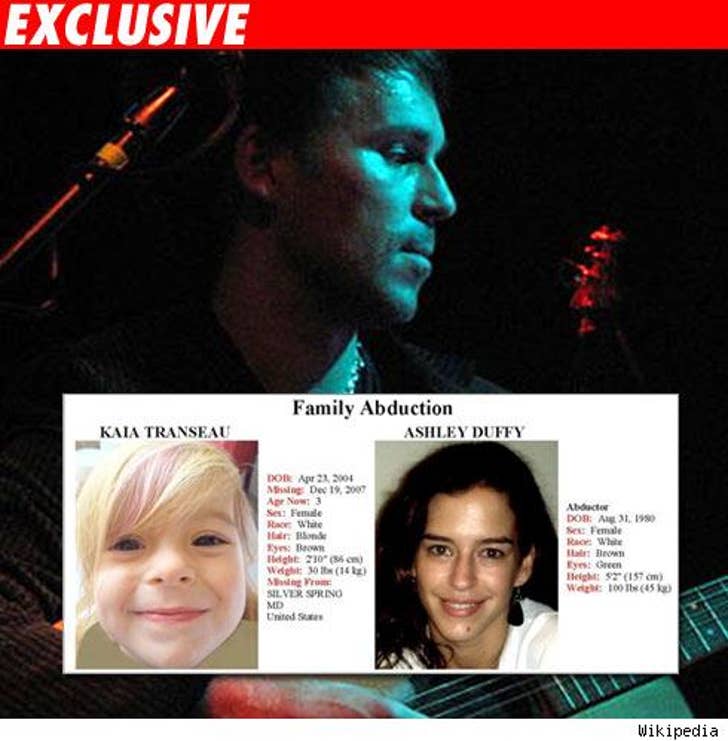 A team of U.S. Marshals, two private investigation teams and the Santa Monica P.D. had been searching for Kaia since December, finally locating her last night. Her mother, Ashley Duffy, was taken into custody and is currently being held at the Lynwood Jail (Paris' old stomping grounds) without bail.

Transeau (BT) has scored a bunch of Hollywood hits, including "Monster" and "The Fast and the Furious."