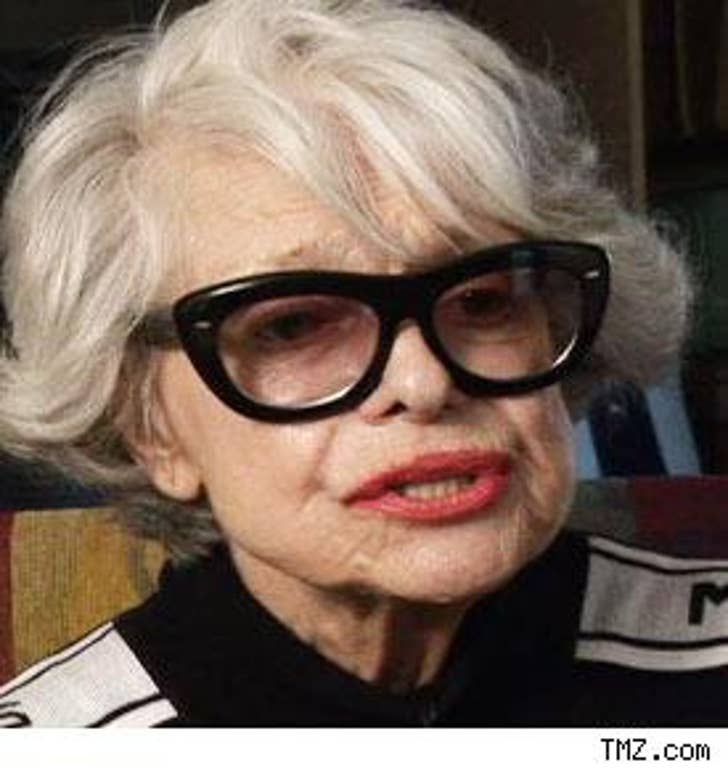 TMZ's favorite talker, Carol Channing, was in a bank in Palm Desert on Friday when it was robbed. What, no diamonds?

Carol told CBS2, "Well, along with a lot of other people, I've been robbed, we just bought a new house. It's really the first house I've ever had and not a hotel. This is our house, and they robbed us." Um, but she was at a bank. O-kay.

The charming Channing -- who turns 87 this week -- was the victim in a robbery last September, when her famous "diamond dress" from "Gentlemen Prefer Blondes," was stolen while she was checking into a Hollywood hotel -- right before she was about to donate it to the Smithsonian. It was eventually found and returned by a homeless man. 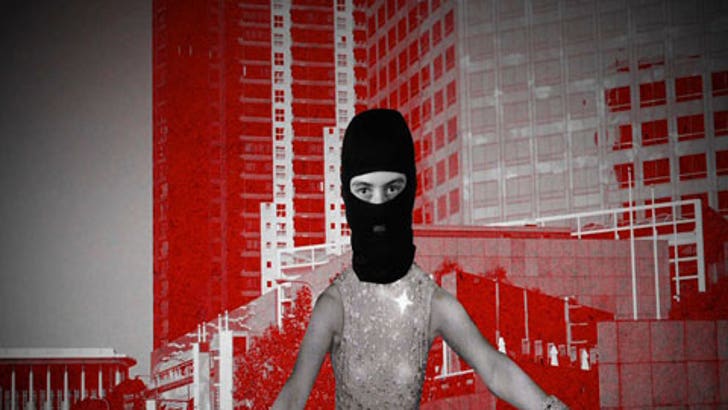