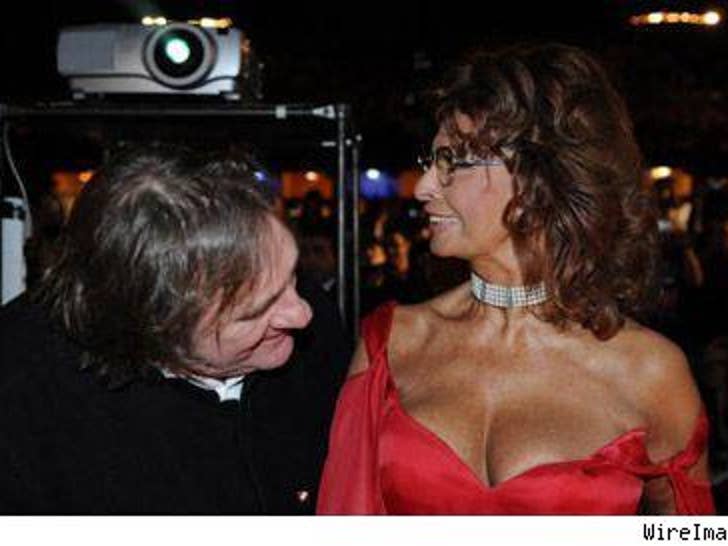 Even though the award show was canceled this year, French actor Gerard Depardieu is completely infatuated with the golden globes. 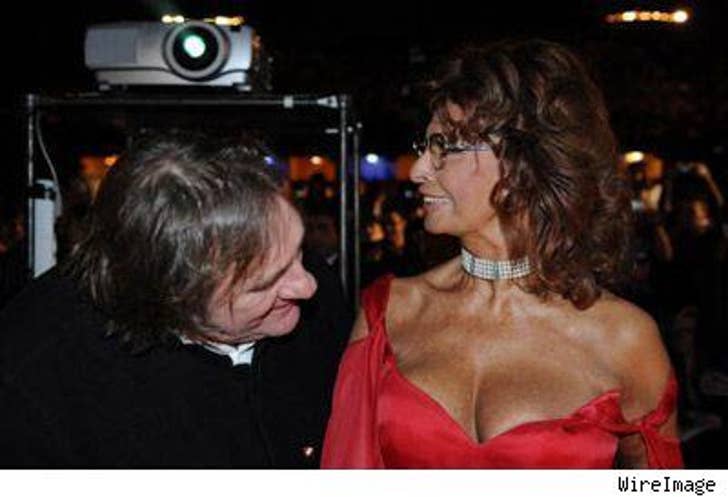 While at a carnival in Spain on Wednesday, Gerard was awestruck by the feminine loveliness of 73-year-old Italian goddess, Sophia Loren.

Gerard may want to brush up on his English and look up the meaning of the word "subtle."