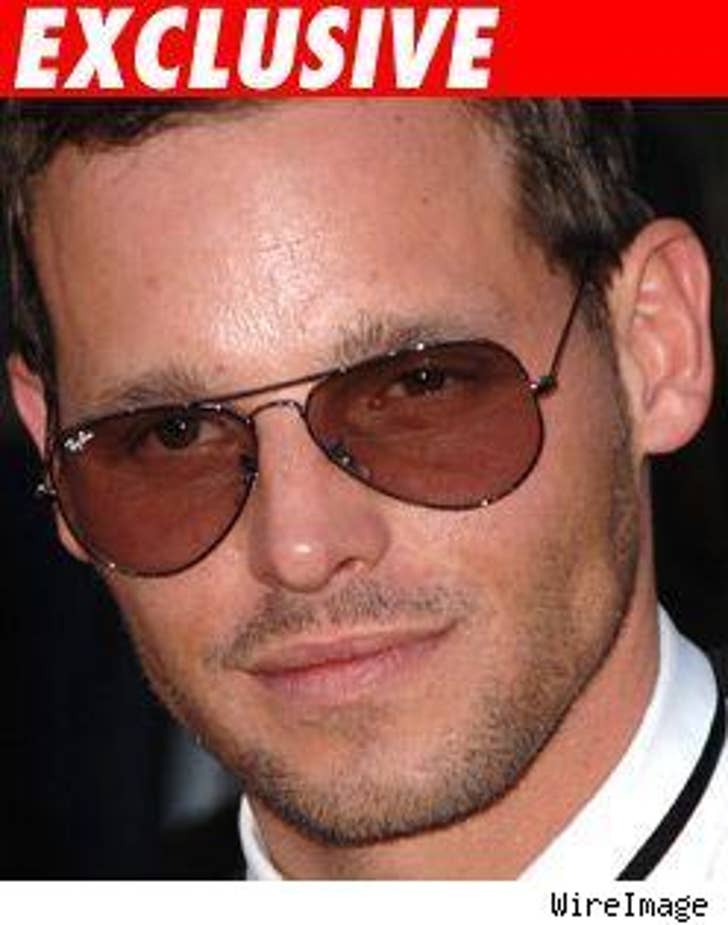 TMZ has learned actor Justin Chambers, Dr. Alex Karev on "Grey's Anatomy," checked himself in to the psych ward at UCLA Medical Center this week. Yes, it's the same place ...

Chambers' rep confirmed to TMZ that star checked in on Monday and checked out yesterday.

The rep claims Chambers, a married father of five, was "exhausted and suffers from a sleeping disorder. He went in voluntarily to get some help."

Chambers was in the same ward where Britney is being treated.