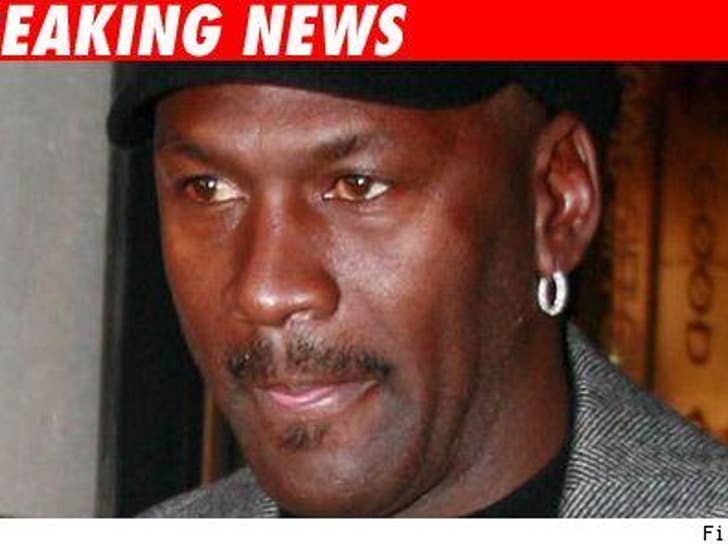 A Pennsylvania woman has been bombarding Michael Jordan with hundreds of threatening calls and e-mails over the past couple years, says the NBA legend, and he's playing some of that famous defense against her in a new lawsuit. 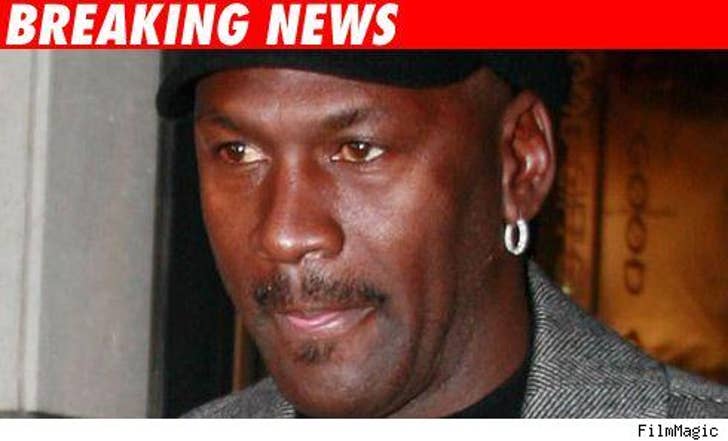 Jordan is seeking a special injunction against Lisa Miceli, a Crawford County, Pa. woman who claimed back in 2004 that MJ was the father of her son, as the Meadville Tribune reported. But since Jordan took two DNA tests in 2005, proving he wasn't the dad, Miceli has continued a full-court press of "hundreds" of calls and e-mails, according to the suit -- and now things are getting "violent and threatening."