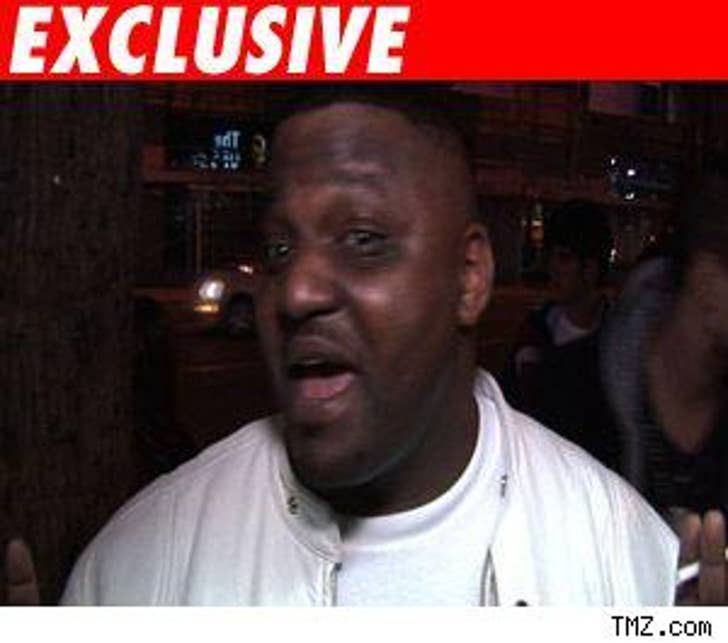 NYPD received a 911 call shortly after midnight after a woman claimed that Spears had fondled her at the Comix Comedy Club in Manhattan, where Spears had earlier performed. He was arrested just before 1:00 AM and taken to the station and booked. He received a desk appearance ticket and was released on his own recognizance.

A rep for Spears could not be located. The comedy club told us they had no comment on the incident, only to say that Spears would not be performing again tonight (as had been scheduled) so that "he could deal with his personal issues."