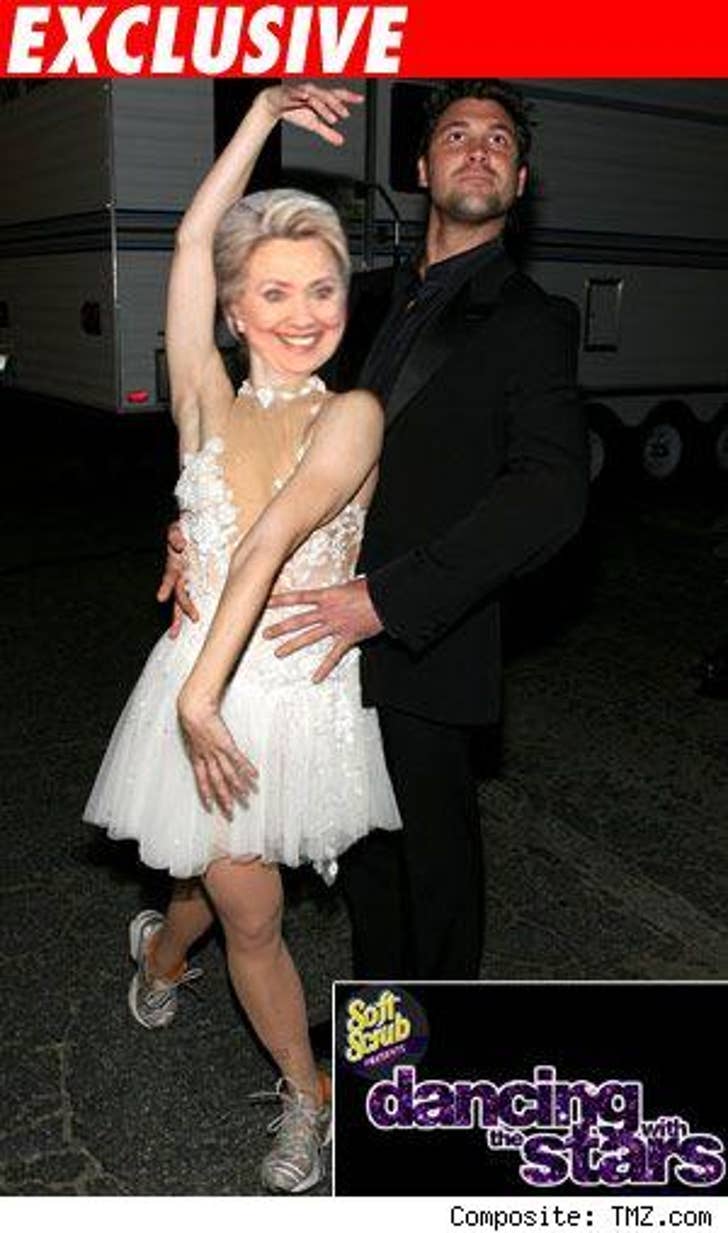 Producers of the "Dancing with the Stars" tour want to tango with Hillary Clinton!

TMZ has obtained a copy of the letter Jared Paul, co-producer of the "DWTS" tour, sent to Hillary -- inviting her to shake her groove thang -- on one of the next stops on the tour. Paul sent the letter after Hills told Tyra Banks in an interview that she might like to compete on "DWTS" someday. Depending on today's primary results, it may happen sooner than she thinks!

Hillary knows how to hustle for votes, but can she do the hustle?!

A call to a rep for Hillary Clinton was not immediately returned. 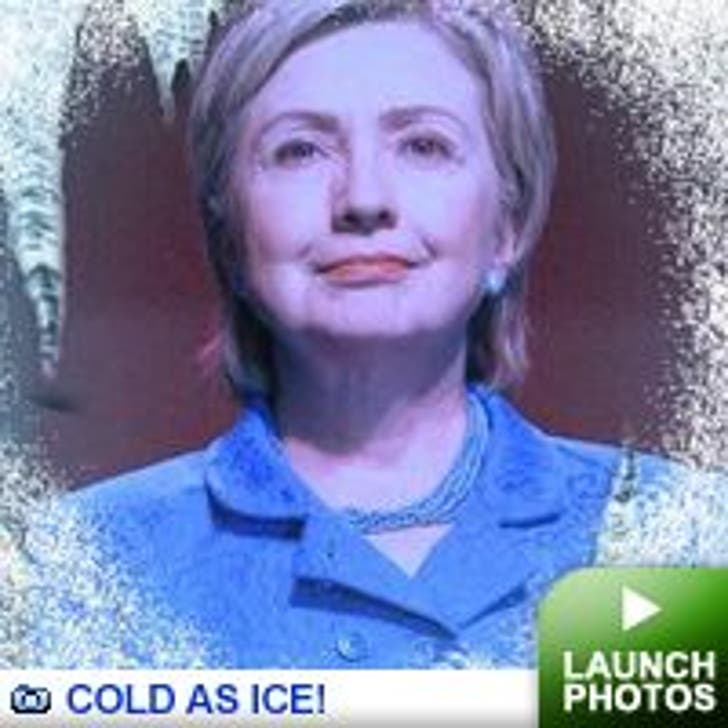