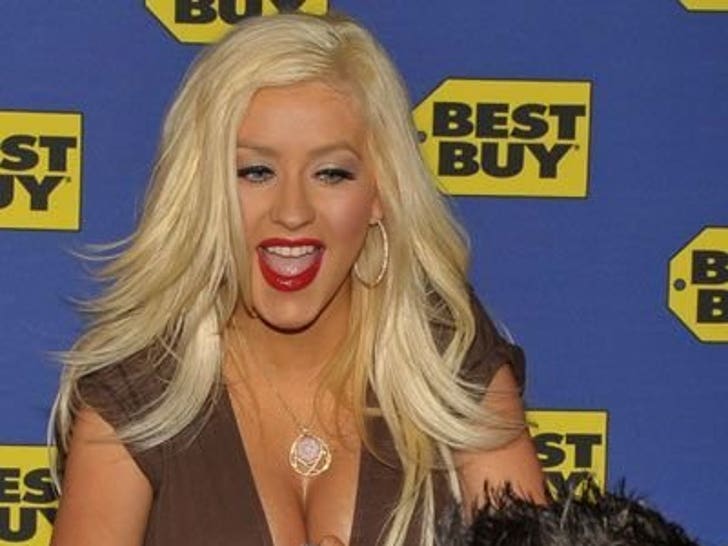 Christina Aguilera and her twins were out yesterday, as the singer signed copies of her new DVD in West Hollywood. She gave birth to a son, and it appears that her girls like the company! 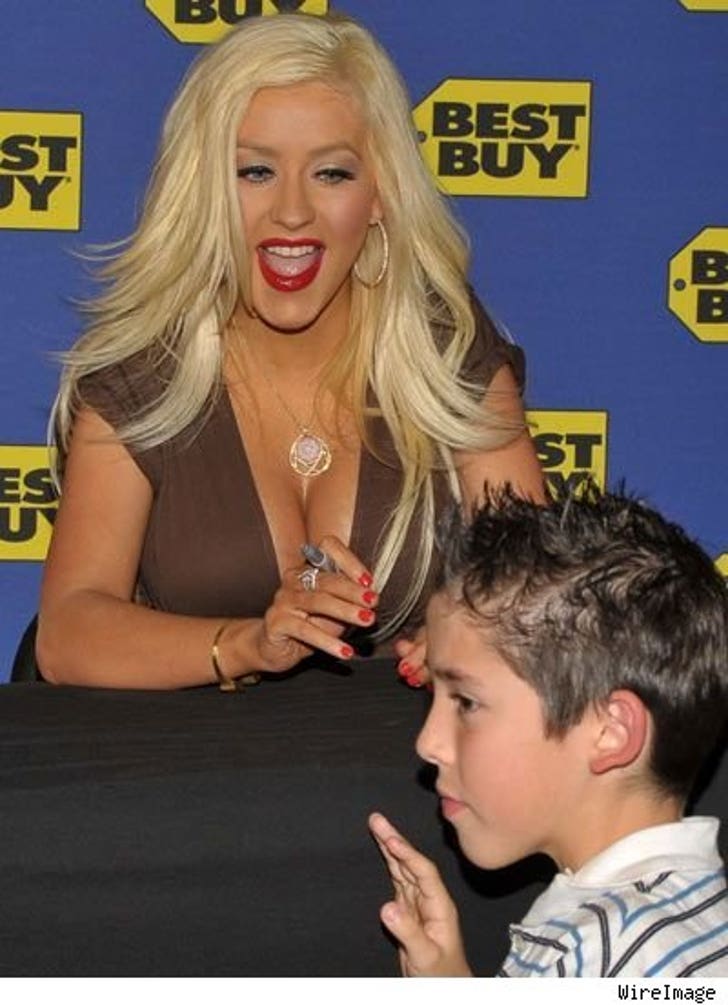 Fans of all ages came out to support Aguilera, who had some massive support of her own, including one young boy -- who appeared to be nervous while in the presence of the huge star. His eyes were uninjured.