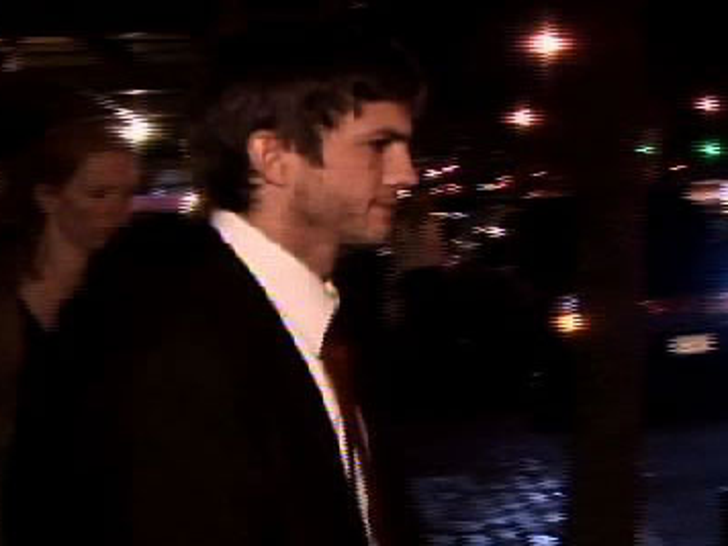 Ashton Kutcher and Wilmer Valderrama both starred on "That '70s Show" and they both had their birthdays in NYC last night -- separately. 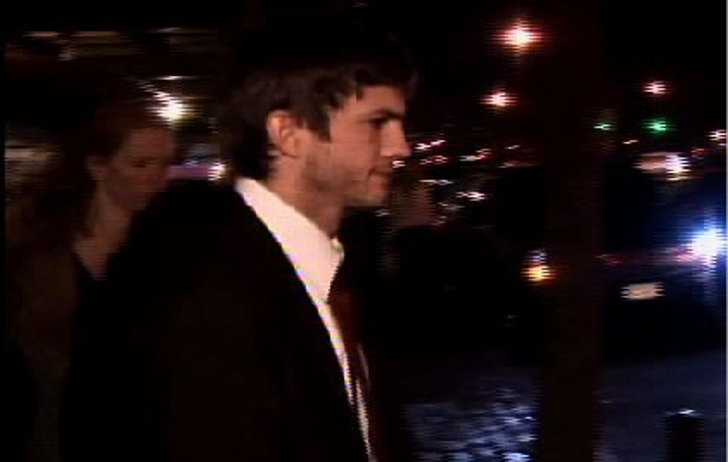 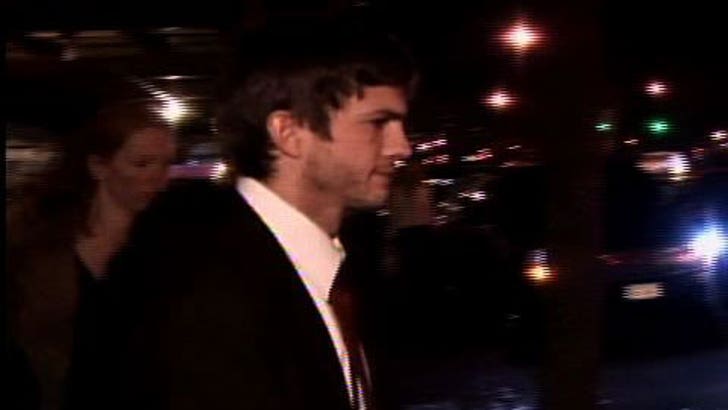 Wilmer had -- well, the party was sponsored by Don Julio tequila.