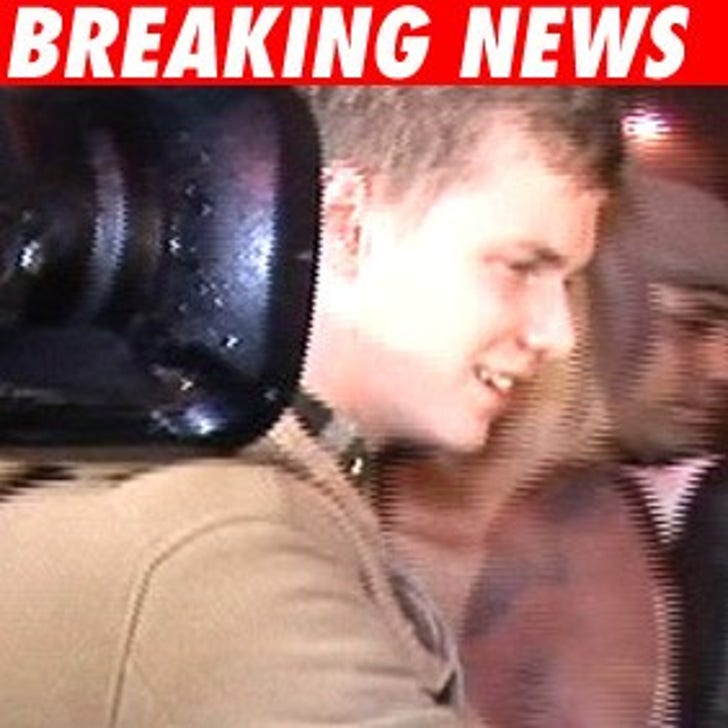 Working at a Malibu 76 station can be hazardous to your health!

TMZ has learned Barron Hilton rammed an employee at the 76 early this morning, just before his arrest for DUI.

TMZ spoke to a cashier at the gas station this morning who told us Hilton "bumped" a worker at the station with his car, while the worker was at one of the pumps.

While it's unknown how seriously the worker -- who may have just hit the Hilton jackpot -- was injured, we're told L.A. County Fire was not called to the scene.

UPDATE: TMZ spoke with the 76 employee who was hit by Barron Hilton. He's still at work (as of 12:50 PM PT) and has been hounded by paparazzi since the incident. He has a bruise on his forearm from the incident. He keeps referring to the paps as "these f**king guys."