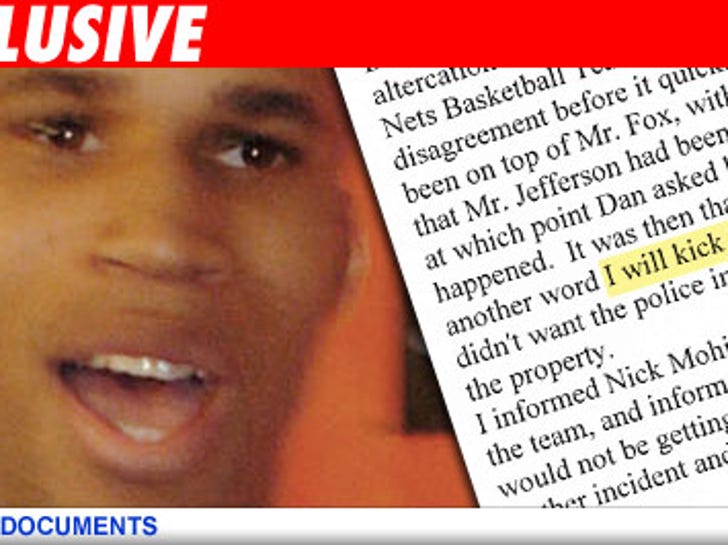 TMZ has learned that NBA All-Star forward Richard Jefferson is under investigation by Minneapolis cops for allegedly choking a clubgoer -- then threatening to kick another guy's ass. 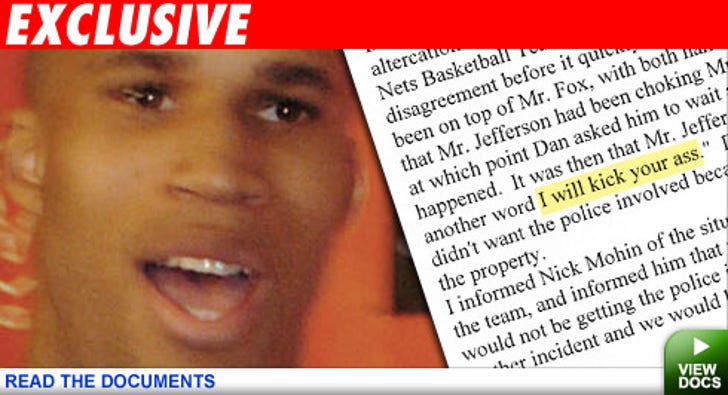 We've obtained the incident report filed by security at the Graves 601 Hotel. According to one witness, Jefferson got in a "minor verbal disagreement" which escalated to the point where Jefferson was on top of the patron, allegedly choking him.

According to the report, the New Jersey Nets star left the club, and then encountered the witness, who asked Jefferson to remain until the disagreement was sorted out. The witness says Jefferson responded, "Say another word, I will kick your ass."

Minneapolis PD tells us Jefferson is under investigation for "assault with significant bodily harm." No charges have yet been filed.

A rep for the Nets tells TMZ, "We have no comment."