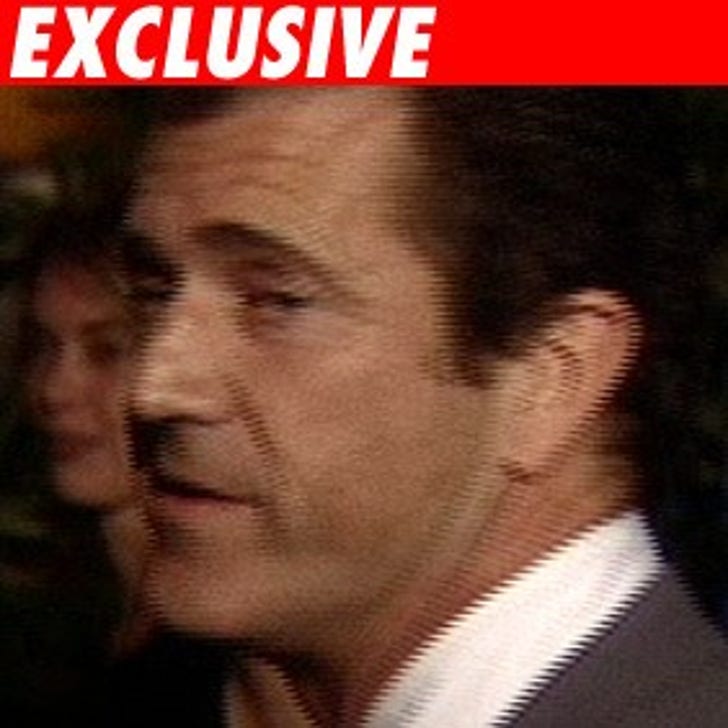 The judge in Mel Gibson's DUI progress hearing has denied the media's request to film the proceedings, claiming there are restraining orders against individuals who are allegedly threatening Mel Gibson!

We're told there are two restraining orders in place against two mentally ill individuals. One of those ROs was issued in Malibu.