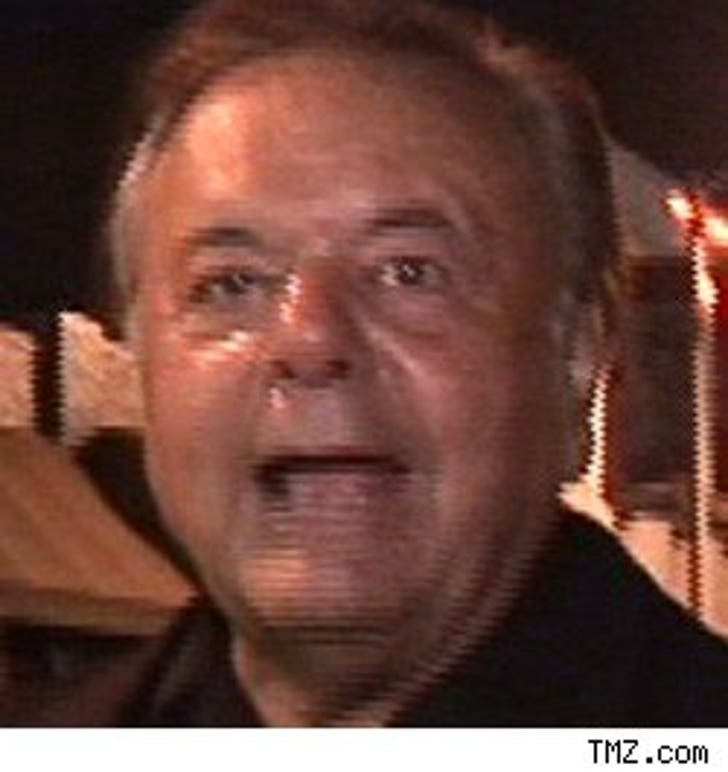 Paul Sorvino is pissing off people who invested in his upcoming movie -- a whole county full of 'em. Why? Because there's no movie!

Lackawanna County, Penna. somehow invested $500,000 in Sorvino's new movie, "The Trouble with Cali," which the "Goodfellas" star was directing in Pennsylvania. Scenes were shot in Scranton in 2006, but the movie has yet to hit theaters, and now Lackawanna County is asking WTF?

Sorvino, who lives in the nearby Pocono Mountains, told the AP, "To have my honesty impugned has never happened in my life. The record of how the money was spent was always available, to the penny. Sorvino adds that the film will be out soon -- and that he also invested $175,000 of his own scratch.