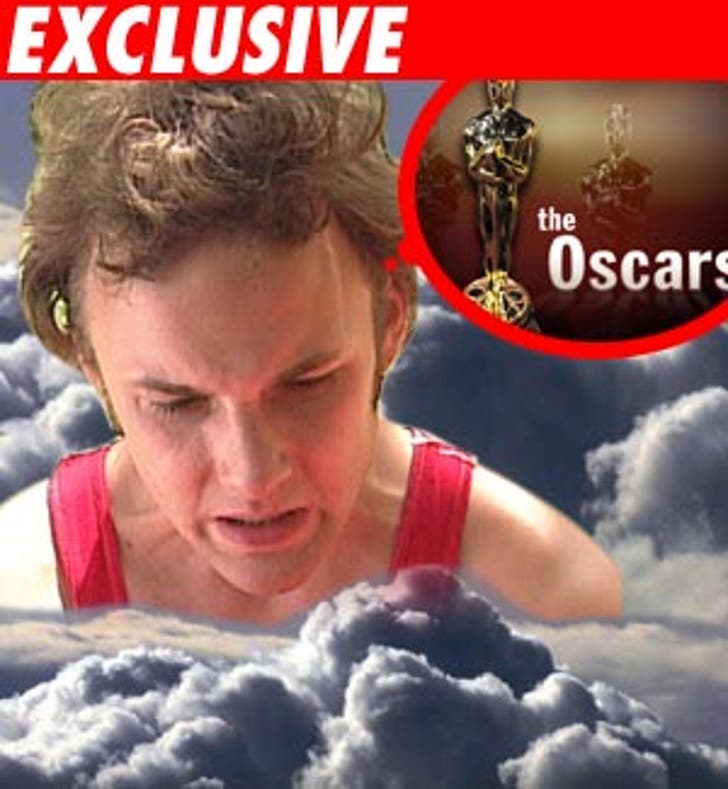 So in case you missed it, Brad Renfro was ignored during the "in memoriam" montage on the Oscars last night. You're not gonna believe the statement the Academy gave TMZ.

The tape featured 50 movie types who died in the last year. They included actors, studio execs, makeup artists, agents, and on and on. Renfro was nowhere to be seen. We asked the Academy why and they gave us the following statement: "It is simply not possible to include everyone in that segment."

Interesting. Renfro, whose credits include "The Client," "Apt Pupil" and "Sleepers," seems like a bigger player than Margaret Gardner, the head of the international division of a P.R. firm.

Someone in Renfro's world called the slap in the face "unbelievable and disgusting." We couldn't have said it better ourselves.