It's not quite as glaring as Brad Renfro's omission from the in memoriam montage, but Whoopi Goldberg got teary this morning on "The View" over getting left off the Oscar-host clip reel -- even though she's hosted four times. 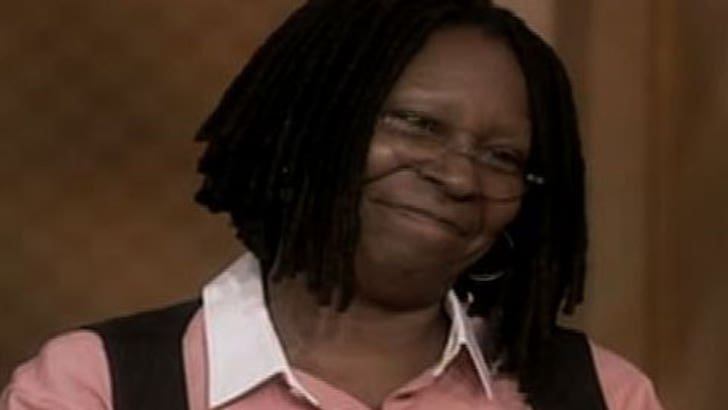 Barbara Walters wondered if she was left out because she was included in an Oscar-winner's reel, and pointed out that Steve Martin was also left out. But the waterworks started when she thanked the rest of the "View" crew for "making up" for the diss.