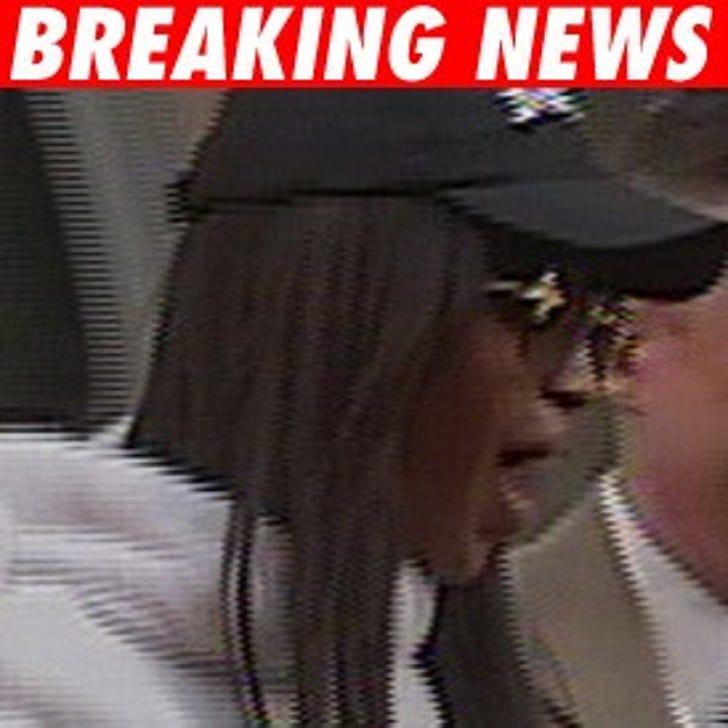 Supermodel Naomi Campbell has just been released from the hospital in Sao Paulo, Brazil, where she underwent surgery early this week to remove a small cyst. Local media is reporting she left by helicopter to an undisclosed location to avoid the paparazzi.

"The patient has recovered well from her surgery," the Hospital Sirio-Libanes said in a statement. One of the doctors who operated on her said Naomi is "perfectly fine" and he has recommended her to stay in Brazil resting before resuming work.

Sources inside the hospital told Brazilian newspaper Folha de Sao Paulo that Naomi had ordered the hospital to disconnect the phone in her room because she didn't want to be bothered. Her behavior inside -- surprise, surprise -- was described by sources to the papers as diva-ish.

Rumors surfaced throughout the week that Campbell was planning to throw a huge party once she got discharged. Naomi tells TMZ this is a bizarre suggestion. "I take my health very seriously - so to suggest that I would host a party following an operation is ludicrous," said Campbell, adding, "I would like to thank everyone for their kind wishes and concern over the past week and for the fantastic service I have received at the hospital."