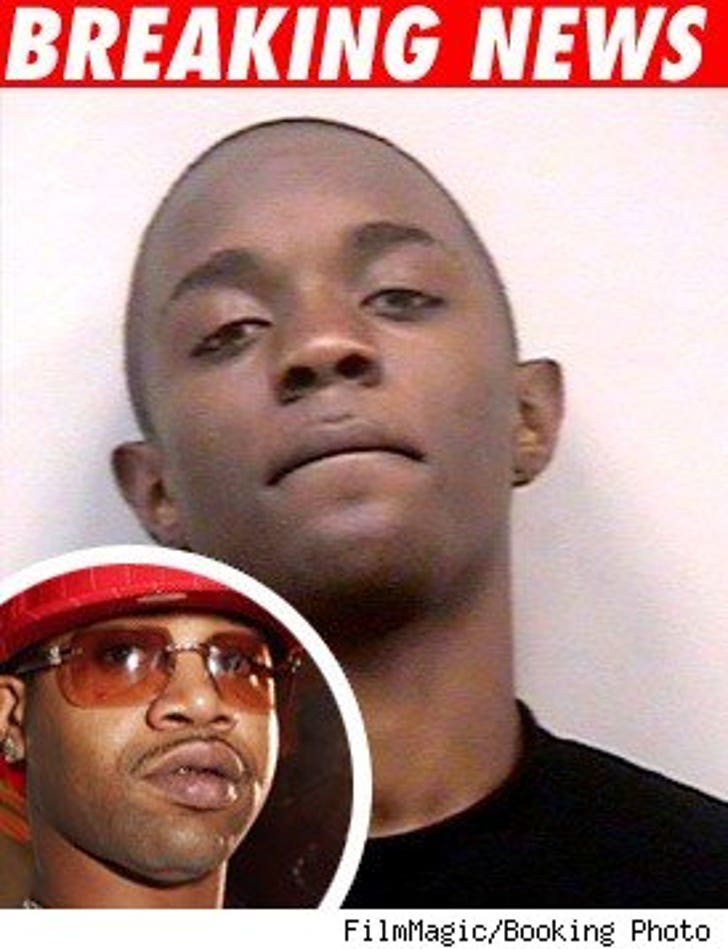 Cops in Georgia arrested a 17-year-old boy on Friday and charged him with killing his mother, who was a local sheriff's deputy, and his two small sisters. One of those little girls was the daughter of rapper Juvenile.

Jelani was Juvenile's daughter. In 2003, the rapper, whose real name is Terius Gray, was arrested for abandonment of a dependent child after a DNA test determined he was the father.

Terrell, a sophomore at Central Gwinnett High School, has been charged with three counts of murder and three counts of aggravated assault. He is currently being held in the DeKalb County Jail.

UPDATE: A statement was released to TMZ saying, "Juvenile was extremely saddened to hear the reports. As a private matter he has no further comment."