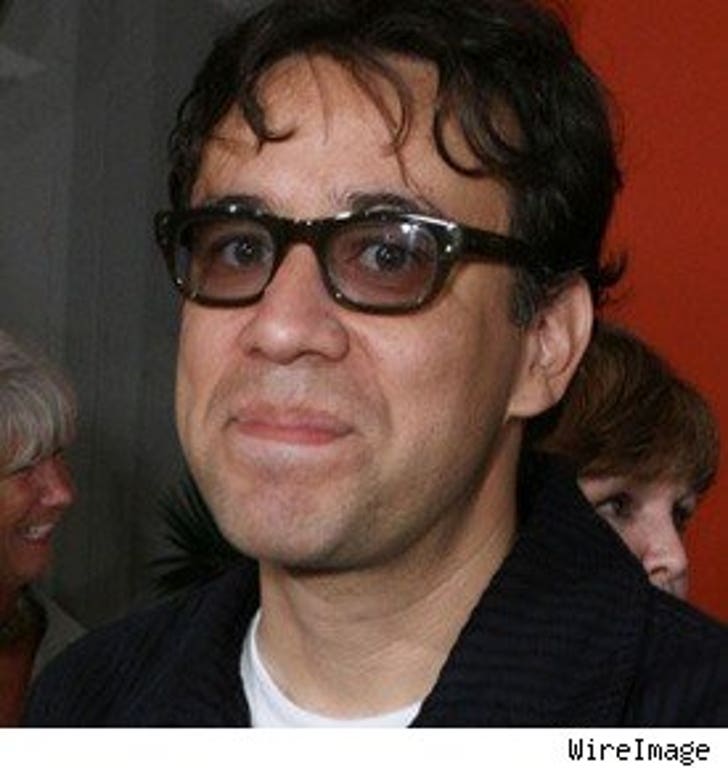 Either "SNL" came back from the writer's strike completely color blind or extremely one-sided. The show debuted their new Barack Obama character, which as a surprise to many -- is played by someone who isn't African-American.

A columnist at the ChicagoTribune.com has called out SNL on their choice to have Fred Armisen, who is Hispanic and Asian, portray Obama -- saying the show may be marginalizing African-American performers.

Perhaps "SNL" had their hands tied, because Kenan Thompson, the only African-American male on the cast, isn't exactly in the same weight class as Barack. Seriously, he played "Fat Albert."