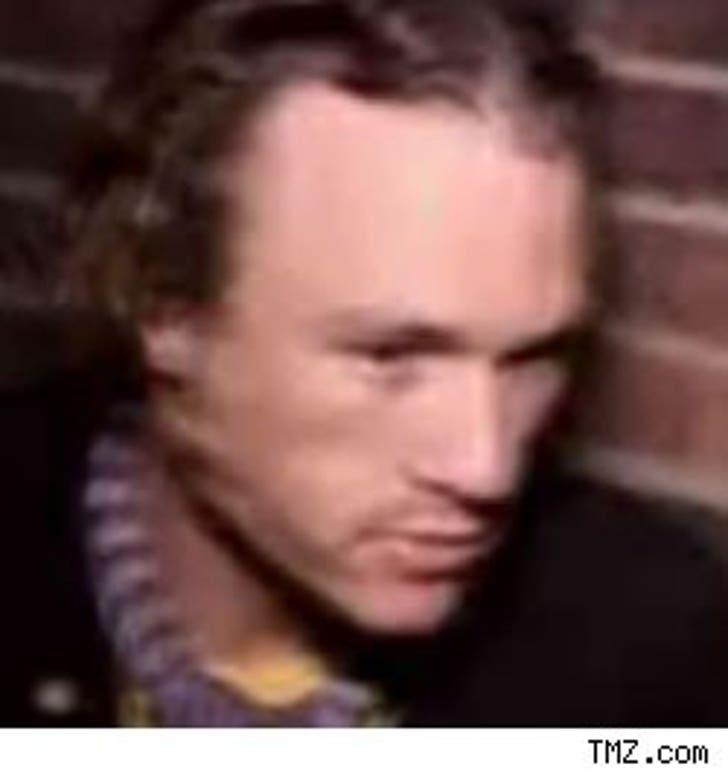 Heath Ledger's father Kim -- who is sorting out his deceased son's estate -- has discovered that Heath's cherished 1975 green Volkswagen van was stolen around the time of his death, and his father desperately wants it back.

According to news.com.au, Kim reported the stolen van to Australian police last Friday. Heath had reportedly given the van to a long-time friend for safekeeping when he moved to the U.S. from Australia.

Because of Heath's celebrity and mass vehicle upgrades, the van is now valued at $70,000.