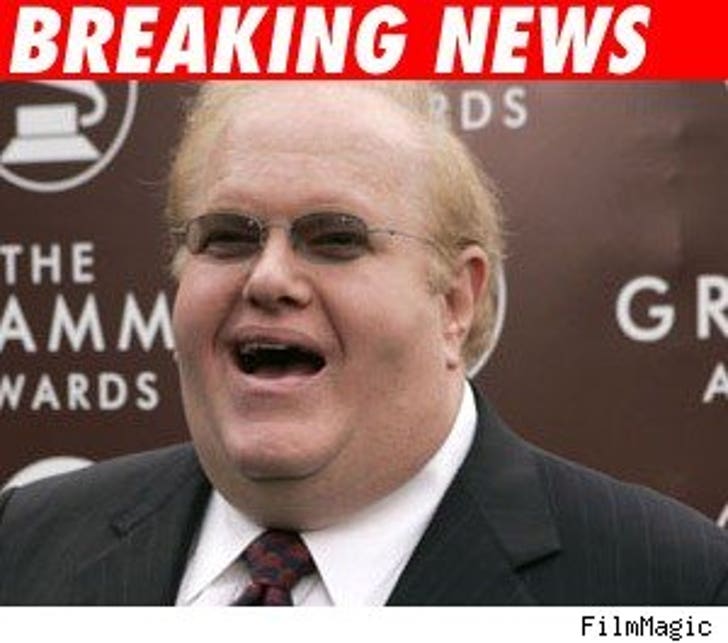 Lou Pearlman, best known for his work with boy bands like the Backstreet Boys and 'N Sync, struck a plea deal in his federal bank fraud case and will work with prosecutors to help recover millions of dollars he is accused of stealing.

Pearlman allegedly defrauded banks out of more than $100 million and stole another $300 mil from investors. Psssh -- chump change!

He entered a not guilty plea last year, but will change his plea to guilty in a hearing scheduled for Thursday. As for jail time, that's for a judge to decide.